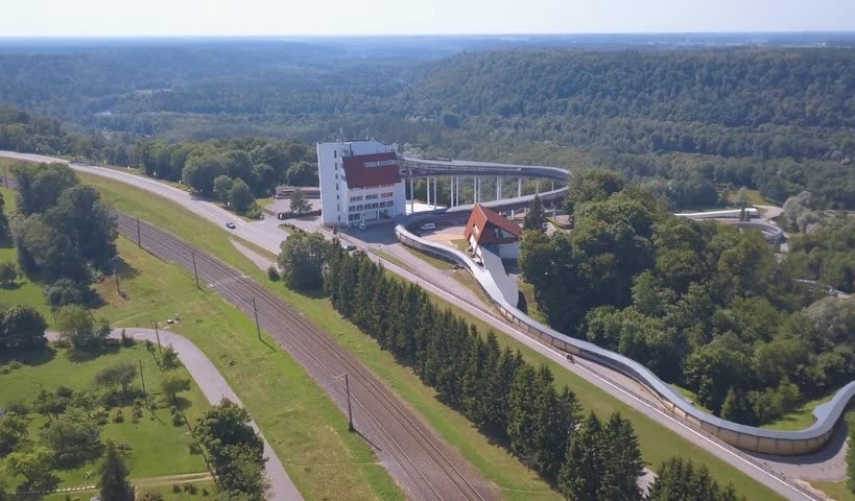 LAUSANNE (Switzerland) - The International Olympic Committee (IOC) said Wednesday it had asked Stockholm for clarifications over financial backing for its bid to stage the 2026 Winter Olympics, which it plans to co-host with Latvia.

Just days before the IOC votes on Monday on whether to award the Games to Stockholm/Are/Sigulda or rival Italian bid Milan/Cortina d'Ampezzo, the IOC wants more information from the Swedish bid, according to Christophe Dubi, the IOC's sports director.

"We received a number of non-binding letters of intent and guarantees, these do not represent binding commitments and therefore put Olympic village delivery at risk," said a letter that the IOC sent to the Stockholm bid on July 14 and seen here by AFP.

A spokesperson for the Stockholm bid told AFP the exchange of letters was nothing out of the ordinary, saying: "We have an ongoing, positive and constructive dialogue with the IOC -- both in mails and in letters."

Dubi said the exchanges concerned improving the bids after the IOC's Evaluation Commission reports released on May 24 identified flaws.

"As usual, it is about fine-tuning," he said.

With budgets of around 1.5 billion dollars (1.3 billion euros) the two bids are 20 percent lower that the bids for the 2018 and 2022 Games, according to the commission reports.

As reported, the joint bid of the Swedish capital Stockholm and the Latvian town of Sigulda has been officially included in the shortlist of candidates to host the 2026 Winter Olympic Games, the International Olympic Committee announced in October.

Stockholm is competing against the combined bid of two Italian cities - Milan and Cortina d'Ampezzo, Italy.

If Stockholm wins the race, the Olympic luge, bobsleigh and skeleton competitions will be held in Sigulda.