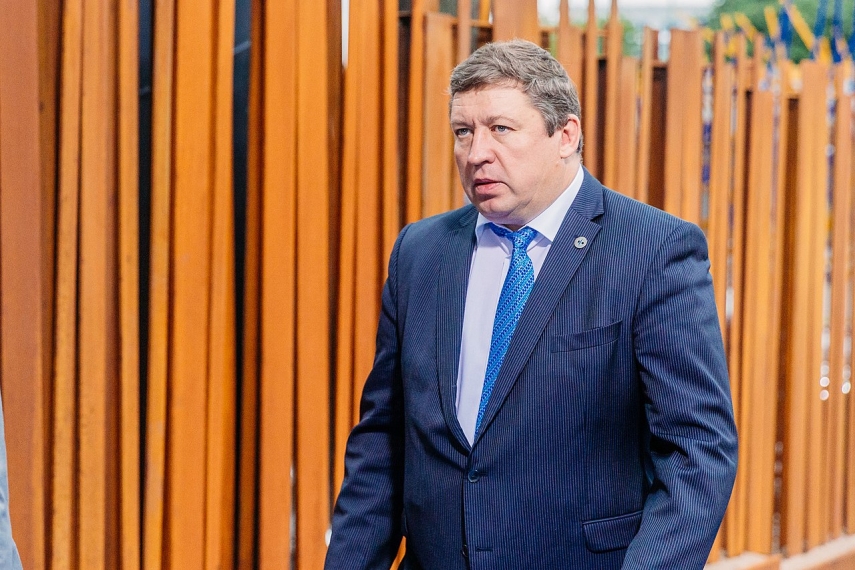 VILNIUS – Participation in international missions benefits Lithuania's Armed Forces, Defense Minister Raimundas Karoblis said at the parliament on Thursday in his presentation of the bid to send more troops to such operations.

"The experience our soldiers gain is priceless. The qualifications we have achieved are largely a result of our participation in international operations, first of all in Afghanistan and elsewhere," said the minister.

He emphasized that Lithuania could not only be the consumer of defense but also had to contribute to general security.

On Thursday, the parliamentarians unanimously supported the draft on the participation of Lithuania's military units in international operations. The final vote will take place after the document is examined in parliamentary committees.

Under the draft, up to 40 military and civilian members of the defense system could be dispatched to the United States-led coalition's military operations Inherent Resolve and Spartan Shield, up from the current quota of up to 30 troops in Inherent Resolve. Currently, Lithuania has sent six instructors who can only go there to train Iran's Armed Forces.

Furthermore, the bill no longer specifies the countries where Lithuanians can be sent to fight Jihadists, the Lithuanian participation is no longer confined to Iraq. The US-led coalition is fighting Jihadists in Iraq and Syria.

The number of troops that can be sent to other operations remains unchanged.

If approved, the Seimas mandate would be in effect for two years. The current mandate is due to expire on Dec. 31.