International folklore festival Baltica to gather around 4,000 participants this year 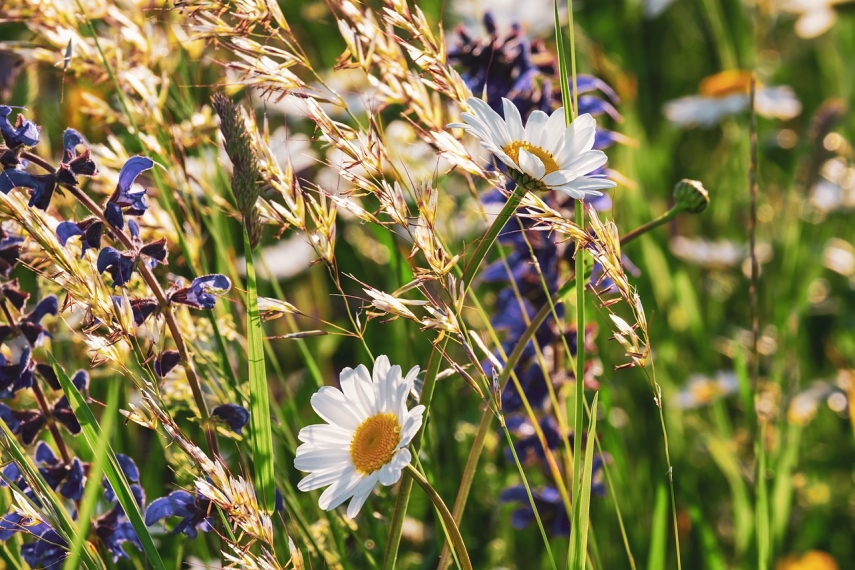 RIGA - The international folklore festival Baltica 2018, which will take place in Latvia from June 16 to 21, is expected to gather around 4,000 participants, Linda Ertmane, a spokeswoman for the Latvian National Culture Center, told LETA.

At the festival, guests from Lithuania, Estonia, Belarus, Georgia, the United States, Poland, South Korea and China will be performing alongside Latvian folk-groups, ethnographic ensembles, dance groups and instrumental bands.

The festival’s opening event will take place on June 16 by the Riga Canal where groups from Latvia’s regions will gather to sing together. An orienteering competition will be held in Riga Old City and folk musicians and storytellers will be performing at the Riga shopping center. A procession of the festival’s participants and a grand concert in Freedom Square are also on the program of the first day of the festival.

The festival’s six-day program includes more than 20 events in Riga and Latvia’s regions.

The festival will close with the celebration of the Summer Solstice in Riga, Dagda, Daugavpils, Jelgava, Jurkalne, Turaida and Vilaka. Throughout the shortest night of the year, Midsummer songs and dances will be performed on three stages at November 11 Embankment in Riga.