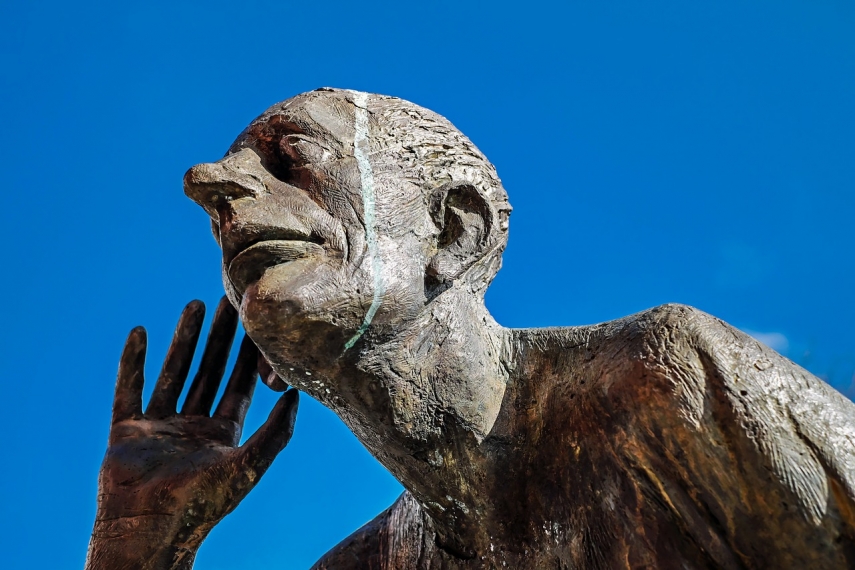 This marks the first time that Lithuania's bodies have identified Chinese espionage as a threat to national security.

"As Chinese economic and political ambitions grow in Lithuania and other NATO and EU countries, activities of the Chinese intelligence and security services become increasingly aggressive," the State Security Department and the Second Investigation Department under the Defense Ministry said in their National Threat Assessment 2019 report released on Tuesday.

According to the annual report, two Chinese intelligence services operate in Lithuania: the Ministry of State Security and the Military Intelligence Directorate.

"Primarily, China's domestic policy issues drive Chinese intelligence activities in Lithuania. For example, it seeks that Lithuania would not support independence of Tibet and Taiwan and would not address these issues at the international level," the bodies said.

Chinese intelligence also has broader interests in Lithuania, including its domestic and foreign policies, its economy and defense sector, and information accessible to Lithuanian citizens about foreign countries' international cooperation projects with China and future plans, they said.

"From Lithuanian citizens Chinese intelligence may seek to obtain sensitive or classified national or NATO and EU information," the report says.

"Chinese intelligence looks for suitable targets – decision-makers, other individuals sympathizing with China and able to exert political leverage. They seek to influence such individuals by giving gifts, paying for trips to China, covering expenses of training and courses organized there".

The Lithuanian bodies predict that China's intelligence and security services will expand their activities in Lithuania in the long term.

As in previous years, the 2019 report focuses on espionage activities by Russia and Belarus.

Bilateral relations between Lithuania and China, the world's second-biggest economy after the United States, are not very intensive. Discussions are currently mainly focused on possible Chinese investments in the seaport of Klaipeda.

The Lithuanian intelligence report makes no mention of China's telecoms giant Huawei, whose suspected links to Chinese intelligence have been discussed in Lithuania and other countries in recent months.