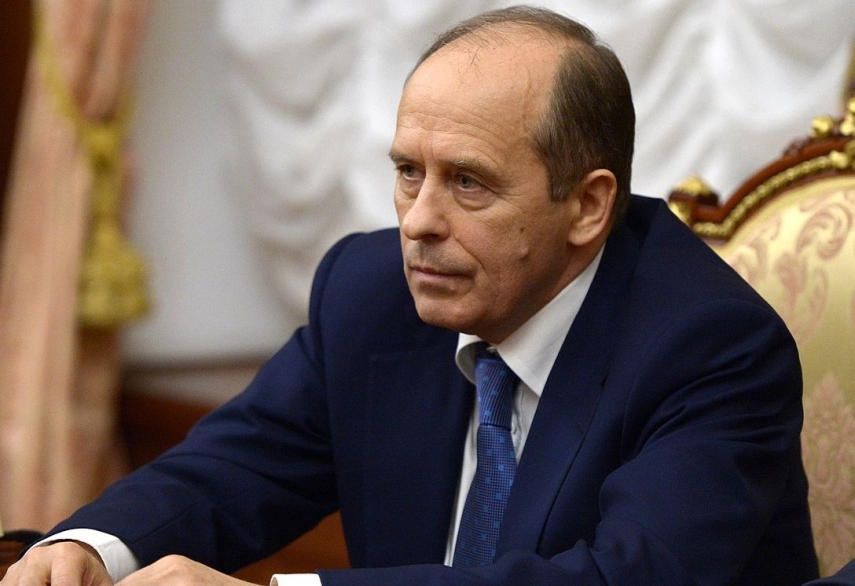 "Realizing their imminent complete defeat in Syria and Iraq, international terrorist organizations are hurrying to withdraw the remnants of their forces from the Middle East, creating new areas of instability in Asia and Africa, building networks of sleeping cells in Europe, and encouraging their supporters to engage in autonomous jihad in the countries they come from or are staying now," Bortnikov said at a conference of security chiefs of the CIS countries in Tashkent on Thursday.

Considering that quite a few Russians have fought for terrorists, "the aforesaid directly concerns security of the CIS states," he said.