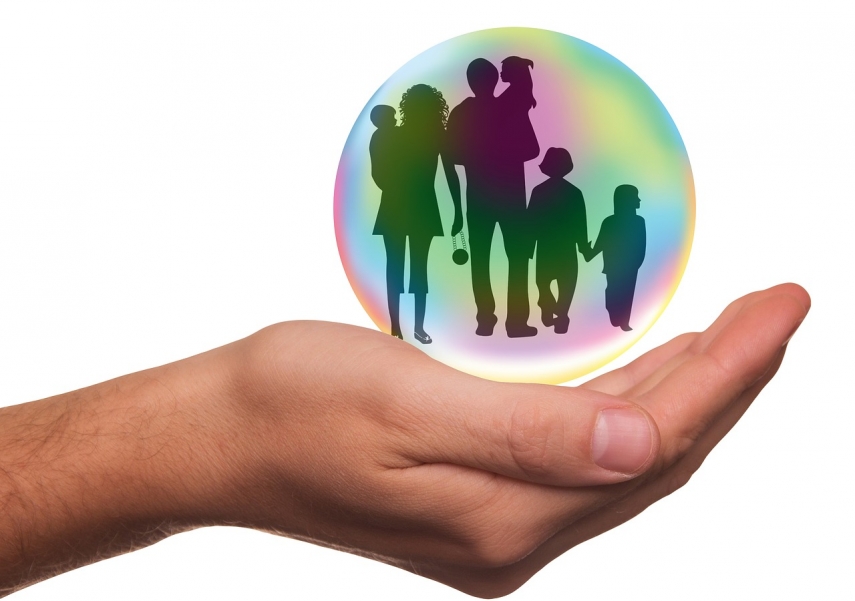 RIGA - Last year, insurance companies operating in Latvia generated EUR 12.383 million in aggregate profit, down 22.6 percent from 2017, according to the data released by the Financial and Capital Market Commission (FCMC).

Non-life insurers reported EUR 16.107 million in aggregate 2018 profit, which is an increase of 7.4 percent against 2017, and life insurers posted a loss of EUR 3.725 million in contrast to profit a year before.