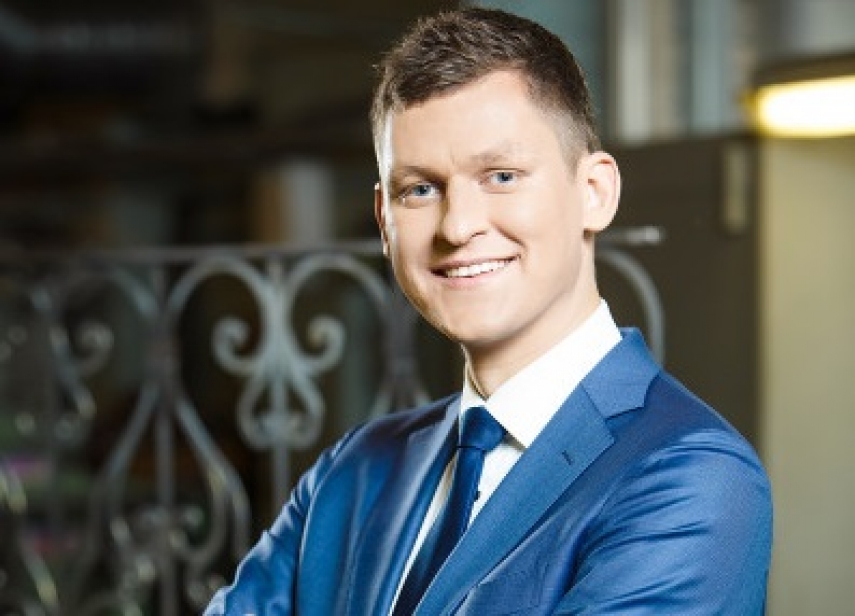 Rasa expects the government to improve the situation in the insolvency sector according to the International Monetary Fund’s requirements just as it dismissed the management of the Financial and Capital Market Commission.

As reported, last year Moneyval issued a report about Latvia’s compliance with international standards regarding anti-money laundering and against funding of terrorist activities, pointing to several weak areas and offering instruments for improving the situation.

“Latvia should continue improving the new measures to ensure that the authorities collect the relevant beneficial ownership information as defined in the AML/CFT law at the time of incorporation and throughout the lifetime of all legal persons,” Moneyval said.

In retrospect, Rasa reminds that the said report has been used as a basis for Prime Minister Krisjanis Karins to announce “capital refurbishment” of the national financial system. At the same time, the improvement also touched areas that Moneyval already considered to be efficient, upsetting the good practice in finances.

“For example, Moneyval never called to change the management of the Financial and Capital Market Commission, it was done neither directly, nor implicatively. For this reason there’s still a question what has been read between the lines or in some unpublicized version of the Moneyval report,” states the insolvency lawyer.

He also points out that Latvia has still much work to do by the end of August to avoid hitting the “grey sector” for not abiding to Moneyval recommendations.

The evaluation was carried out by experts from Moneyval in accordance with international Financial Action Task Force on Money Laundering (FATF) standards during their visit of October 30 to November 8, 2017 and is an independent audit that will help Latvia meet the latest global AML/CTF standards. For the first time, the committee assessed both the technical compliance and operational efficiency of Latvia’s system.

The Latvian Cabinet of Ministers has welcomed the report, and has indicated that it is a valuable guide for the ongoing reform process initiated by Latvian financial sector institutions. The Latvian Government has acknowledged that there are shortcomings in the Latvian AML/CTF system, as was demonstrated by the case of ABLV Bank. The government has committed to following the recommendations of Moneyval experts, in particular to implementing improvements in areas marked as “low” or “moderate”  efficiency in the report.