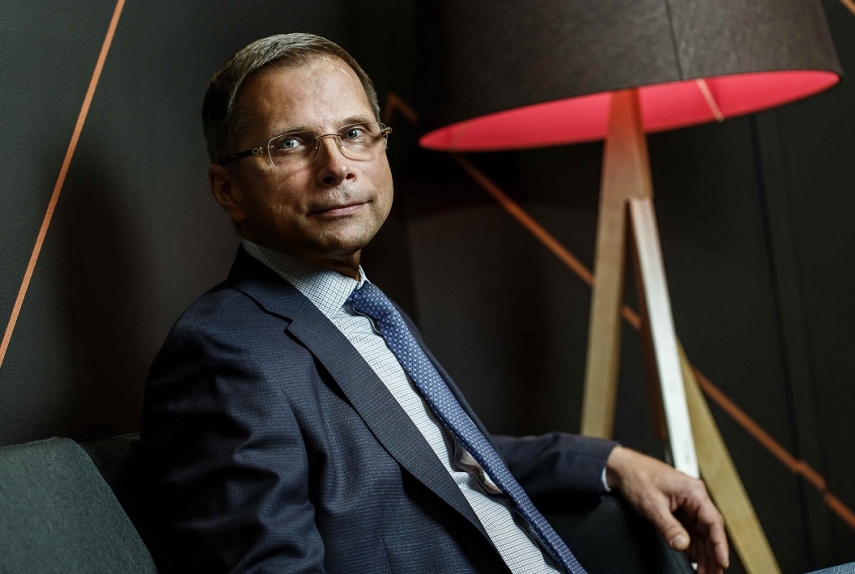 The World Economic Forum in its “Global Competitiveness Report 2018” praises the largest EU Member State not only as the third most efficient economy in the world – following US and Singapore, but also as the uncontested leader in the field of innovations, rapid development of new technologies and their turning into real products.

The economic policy of Germany envisages greater funding for R&D/RTD, development of innovations and Startup projects. Already in 2016 there were 92.2 billion euro or 2.92% of GDPinvested into science and research; out of them 20.9 billion were from the state budget (source: Federal Ministry of Education and Research). The government works at the increase of these investments in order in 2025 they would reach the level of 3.5%.

The taxpayers’ money is strictly rationally invested in order to achieve rational results that would recover the investments and stimulate all national economy. At the same time, both German politicians and taxpayers are aware that thus there has been combated totally irrational, but very serious problem caused to the national image: the rumour still hard spread abroad on its “out-of-date” economy. (In its turn, France with 2.2% of GDP in 2016 is funnily enough included among “the leaders of new economy”.) Such misconception is often found in the expressions of Latvian economic theoreticians who are “Anglo-Saxon oriented”.

The economic reputation of any country, its attractiveness for the foreign business and investments is determined not only by provable facts and numbers. Unfortunately, it is often also formed of superficial stereotypes and shallow conclusions spread by mass media. (“What kind of IT industry might this country have, if we do not know any computer game developed there?” etc.) The inertia of academic experts’ dogmatic opinions also has great significance. The aggressive transnational demagogy of IT industry, when it speculatively ‘fights for higher prices of shares, exaggerates its omnipotence and priority by derogating “the real economy”.

There are more than a thousand state financed scientific institutes in Germany that employ more than 400 thousand researchers. Approximately 33 thousand German companies themselves perform R&D, using the obtained results for the manufacturing of products. In 2017 the private business spent 68.6 billion euro for scientific research and development of innovations.

In 2014 Federal Ministry for Economic Affairs and Energy, when starting the national programme for the development of innovations, determined the most important research directions – digitalization of economy and society, environment-friendly economy and power industry, Smart Mobility. The central and federal governments of Germany provide significant support for startup developers – by paying grants for the initial development of projects or by granting preferential loans, as well as by investing directly into companies. For this purpose in 2018 there were organized more than 170 contests for the evaluation of new projects and granting additional funding. In March 2019 the federal government started the investment programme in the amount of 50 million euro for crediting of recently established IT companies.

The implementers of the economic policy of Germany invest also into still the weaker section of business infrastructure – into the availability of broadband network. The action programme of federal government, by investing 10 to 12 billion euro, envisages by 2025 creating a world-class nationwide digital infrastructure constituting of optical fibre cables sank into the earth. Already half a million kilometres log Deutsche Telekom network became longer for more than 60 thousand kilometres. It is a knowingly chosen solution, because 80% of all costs are related to the earthwork (source: deutschland.de).

The ambitions of Germany to improve its innovation leader’s status are advantageous for the research centres and scientists, equipment manufacturers, IT companies and programmers of the Baltic States. They mean more and more favourable cooperation opportunities, orders. From the realistic point of view, these are also new opportunities for the specialists from the Baltic States to have in-service training, work and startup business in Germany.

Norman Logistics GmbH is based in Dortmund, Germany. This company operates in Europe and also in many other major logistics centres in the world. The core business is a cargo brokerage, mainly marine cargo. Norman Logistics customers are significant EU companies which his production transport throughout marine cargo. And service providers are medium or large shipping companies. The mission of Norman Logistics is convenient logistics and one point service for the same price, individual and best quality approach.