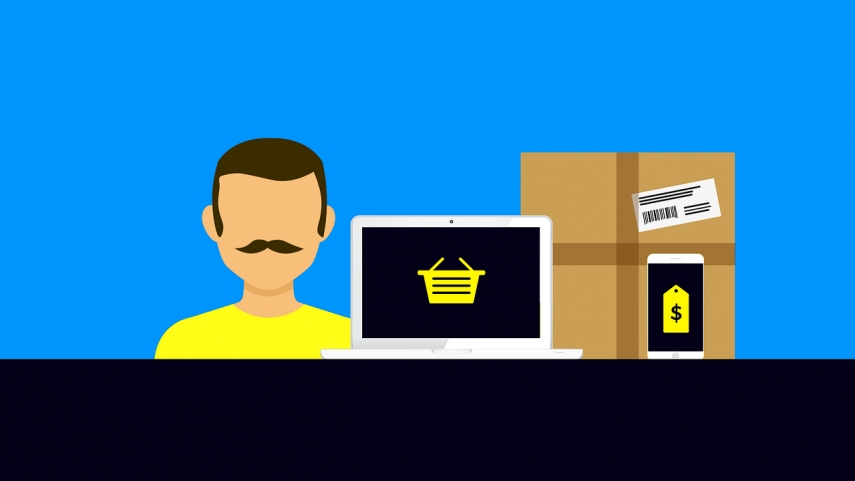 "As per the latest data, there are close to 1,600 applications from India that have been received so far for e-residency and most of this are IT (technology and block chain or cryptocurrency companies) and Indian e-commerce sellers," Riho Kruuv, ambassador of the Republic of Estonia to India, told Economic Times. "Most of these Indian e-commerce companies are sellers on the Amazon platform," he said.

With e-residency in Estonia, Indian e-commerce sellers get access to European markets and they are also able to embed global payment system PayPal for ease of payments and refunds, Kruuv pointed out.

A few e-commerce sellers that the Economic Times spoke with agreed that having Estonian e-residency is an Indian management technique deployed by Amazon sellers to solve the payment and receipt issues in Europe. According to online vendors who spoke on the condition of anonymity, most e-commerce companies have a returns policy in place and thus many a time, in case of returns of goods sold on international markets, refunding becomes a major issue as it attracts foreign exchange transaction charges. Thus, having a bank account within Europe helps e-commerce sellers to deal with the refunding issue promptly without incurring extra cost.

As of now, Estonia has over 30,000 e-residents from 140 countries, including 1,200 Indian citizens, the publication said.