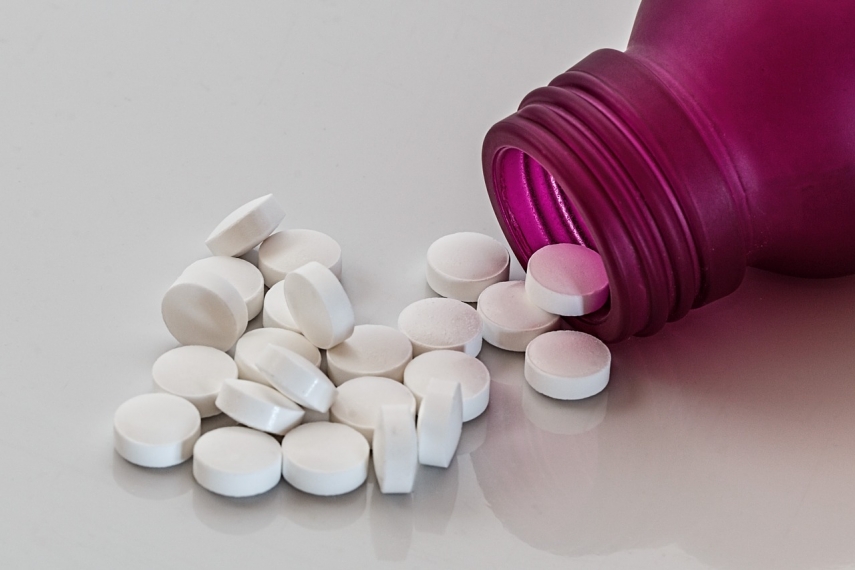 The watchdog said on Thursday Lithuania is following the procedures, launched by the European Union, that this active ingredient meant for reducing blood pressure can no longer be used in the EU.

The Lithuanian service shared information from the European Medicines Agency, stating that some batches of medications containing valsartan had a too-large amount of N-Nitrosodiethylamine (NDEA) – a carcinogen capable of causing cancer.