Increased flow of goods from China through Estonia would stimulate transit 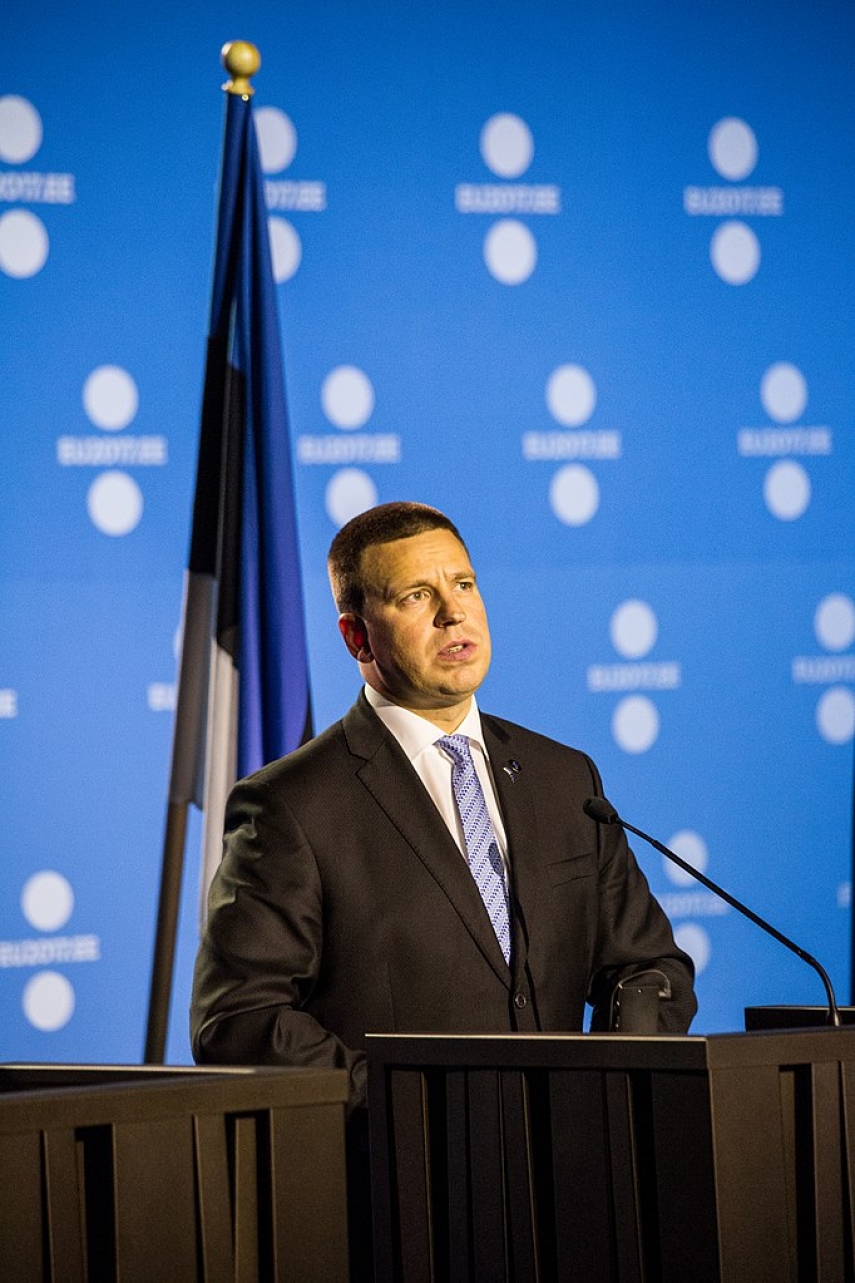 TALLINN - At a meeting on Monday with Li Keqiang, premier of the State Council of the People's Republic of China, Estonian Prime Minister Juri Ratas highlighted Estonia's railway connections and possibilities to function as a regional e-commerce distribution center.

"I can clearly see a win-win here. Transit would grow in Estonia and a new road to the Nordic market would be opened for China," said Ratas according to spokespeople.

The prime minister of Estonia said that the greatest potential for cooperation lies with the province of Jilin, a rapidly developing heavy industry region in Northeast China. The Jilin region is home to the factories of automobile manufacturers such as Volvo, Volkswagen and BMW, with the Daimler factory being located somewhat further away, in the vicinity of Beijing.

"The Changchun-Tallinn railway corridor would open the way for Chinese goods to Nordic markets, as well as Northern Germany, and the St. Petersburg and Moscow regions, where the automotive industry has a larger presence. In Estonia, the flow of goods along the One Belt and One Road initiative could take place via the Koidula checkpoint and the Port of Muuga," Ratas said.

According to the prime minister, Estonia's advantage when it comes to serving as a node and distribution center for the carriage of goods is the availability of free land for the construction of terminals, digital administration allowing for the seamless organisation of work, a low level of corruption, and a highly qualified labor force.

"The first fruits of Estonian-Chinese cooperation can already be seen in the Post11 parcel distribution center, located in the vicinity of Tallinn. The joint Chinese-Estonian company currently holds 10 percent of the Russian e-commerce market. The first steps towards closer economic cooperation have been taken, and work must now continue, since untapped opportunities remain," Ratas said.

The prime minister of Estonia and Minister of Entrepreneurship and Information Technology Urve Palo took part in the annual 16+1 summit of 11 European Union member states, five Western Balkan countries, and China, the 2017 edition of which took place this year in Budapest. A business forum was held at the same time, in which a business delegation from Estonia took part with the aim of strengthening possibilities for business and cooperation with China.

The Estonian business delegation included representatives from the Estonia Pianos, EVR Cargo AS, Pagaripoisid OU, Sillamae Sadam, and Eesti Energia AS. The visit by undertakings was organized by Enterprise Estonia.