In new document Russia demands withdrawal of all US forces from Baltics, Eastern and Central Europe 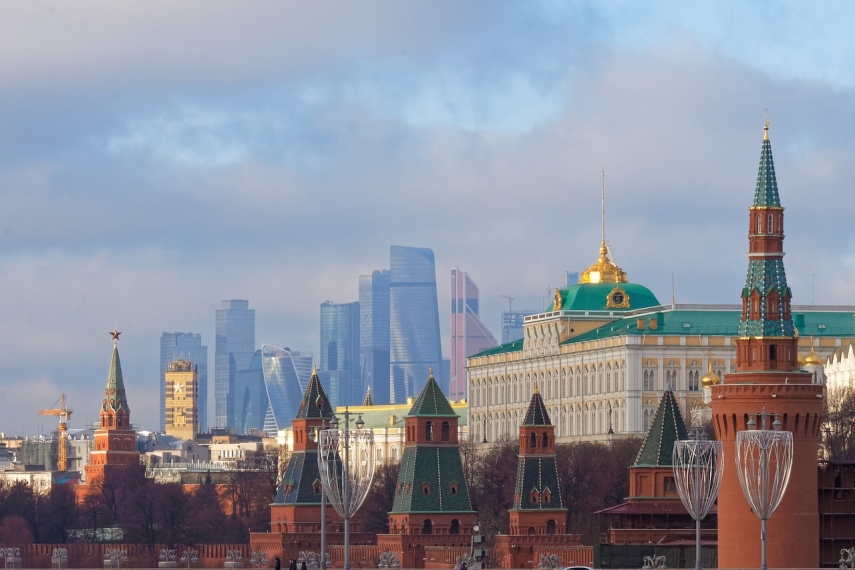 MOSCOW - Russia on Thursday presented the US with a new document on "security guarantees", calling for a new "security equation" and withdrawal of all US forces from the Baltic states, Eastern and Central Europe, as well as Europe's southeast.

The Russian Foreign Ministry's 11 page document is a response to the US' reaction to demands for "security guarantees" put forward by Russia in December. On Thursday, the document was presented to US Ambassador to Russia John Sullivan.

"In the absence of will on the American side to negotiate firm and legally binding guarantees on our security from the United States and its allies, Russia will be forced to respond, including with military-technical measures," the Russian Foreign Ministry said.

In its formal follow up Thursday Russia also said it insists "on the withdrawal of all US armed forces in Central Europe, Eastern Europe and the Baltics".

It said the West should stop sending weapons to Ukraine, "withdraw Western advisers and instructors from there", and for NATO countries to refuse joint exercises with the Ukrainian army.

Thursday's statement comes as the United States and its allies say Russia has amassed more than 100,000 troops on the border with Ukraine and Moscow-annexed Crimea, raising concerns of a possible attack.

In the document, Russia denied it had plans to invade Ukraine, contradicting US claims that an attack could come at any moment.

"There is no 'Russian invasion' of Ukraine, which the United States and its allies have been announcing officially since last fall, and it is not planned," the foreign ministry said.

US President Joe Biden on Thursday said the threat of a Russian invasion was "very high," even though Moscow in recent days has announced several troop drawdowns from Ukraine and Crimea.

Washington and its allies have demanded that Russia pull back its troops from its neighbour's borders.

But in its document, Moscow lashed out at Western calls for Russia to move its soldiers and threats of a massive coordinated sanctions response.

"Ultimatums on withdrawing troops from certain areas of Russian territory, accompanied by threats of tougher sanctions are unacceptable and undermine the prospect of reaching a real agreement," it said.

It added that Russia's "red lines" and security interests "continue to be ignored."

Moscow this week announced that it was moving back some troops from Ukraine's border but Western leaders have said there is no evidence of a drawdown.