In further discussions about Brexit, government must also keep in mind Latvian nationals in Britain - Vejonis 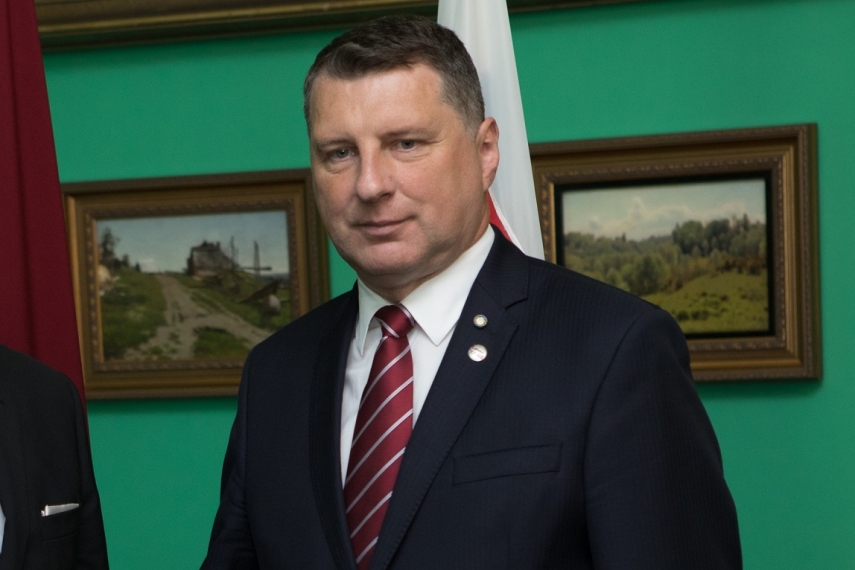 RIGA - In further discussions about Great Britain's exit from the European Union, the government must also keep in mind Latvian expatriates who live in Britain, President Raimonds Vejonis said after a meeting with Prime Minister Krisjanis Karins (New Unity) on Wednesday.

Great Britain is to leave the EU at the end of March, but there still are a lot of issues that have not been resolved, stressed Vejonis.

"The government must work on matters that concern not only British citizens and their future rights in Latvia, the question of support for Latvian nationals and businessmen in Great Britain after Brexit is as important," said Vejonis.

Karins said that the government had so far agreed that those British citizens who reside in Latvia could rest assured that, regardless of what happens after Brexit, their rights to live and work in Latvia would not change.

Latvia also expects that in case of the so-called hard Brexit, Great Britain will be as forthcoming to Latvian nationals who live in Great Britain, said Karins.

Karins said he would be happier if Great Britain changed its mind and decided not to leave the EU. Latvia is prepared for different scenarios and the government will do everything in its power to mitigate the impact of Brexit on the people in Latvia, he added.