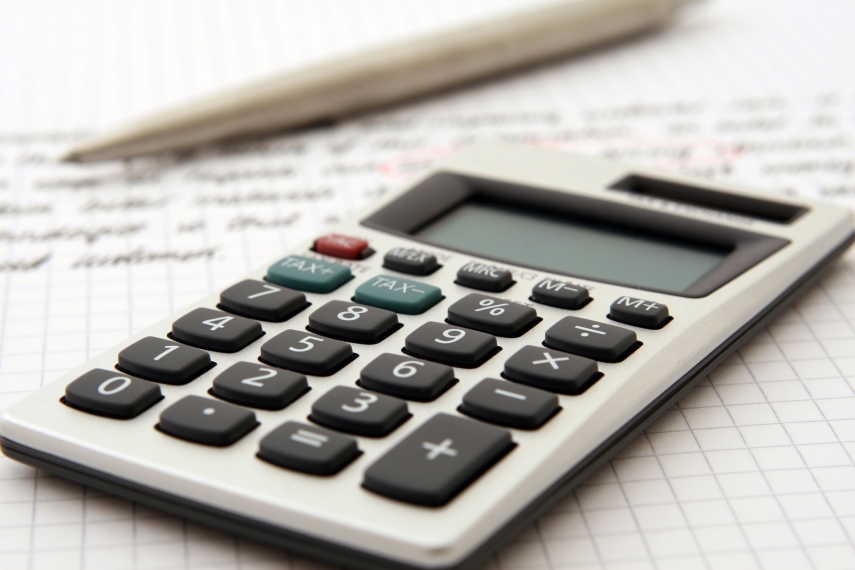 RIGA - Improving the social and economic situation should become the EU priority in the coming years, the Latvian Foreign Ministry said in a report presented to the government today.

The report about the informal meeting of the EU General Affairs Council to be held on January 23-24 in Valetta, Malta, says that the event will focus on a discussion about the future of Europe in anticipation of the summit in Malta in early February and the celebration of the 60th anniversary of the Treaty of Rome in March.

Latvia expects the meeting in Rome to send a strong message about the unity of the EU member states and to assure the EU citizens that the EU leaders are aware of their concerns about security in its broadest sense.

As regards physical security, Latvia will support expansion and consolidation of the cooperation between the EU member states. Latvia will also seek to achieve better understanding in the EU about threats to security in the EU eastern region and will call for the EU mechanisms to reduce the risk of threats and to facilitate the EU-NATO cooperation.

Latvia wants to keep on the agenda also stability in the EU neighborhood, resistance to hybrid threats and the strategic communication as a priority in the EU Global Strategy Implementation Plan.

In conclusion of the report, Latvia says that improving the social and economic situation should become the EU priority in the coming years. "We have to keep developing the EU in the direction that would offer maximum opportunities for growth and development to all EU member states and to work towards narrowing the gap between the social and economic situation and living standards in EU member states and regions," the report on Latvia's national position says. It means reducing inequality, poverty, and social exclusion and increasing employment by encouraging the creation of good well-paid jobs.

Improving governance of the euro area and completion of the creation of the Economic and Monetary Union should also be among the EU priorities in the coming year. "We have to make all effort to continue using, and more effectively, all the advantages of the EU single marker and its four freedoms - free movement of goods, services, capital and labor," the report says.