IMF has positive opinion of reforms to insolvency procedures - Bordans 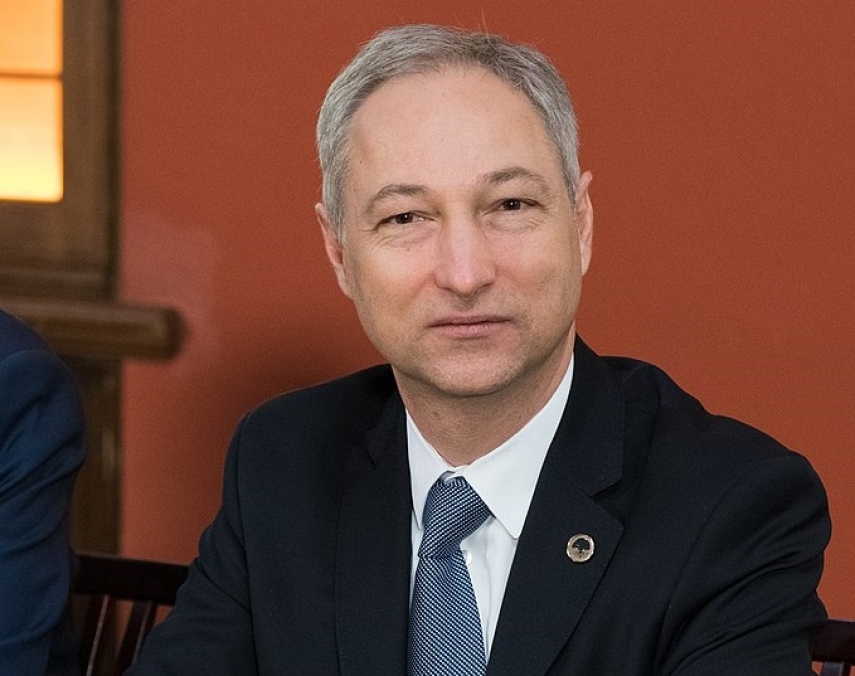 Another recommendation offered by the IMF is to increase the use of legal protection proceedings or restructuring of debts, so businessmen would have one more opportunity before insolvency proceedings commence. The IMF believes that there has to be closer cooperation with the authorities when insolvency fraud is suspected.

As for companies that cannot be rescued from insolvency, the IMF recommends selling their assets as a whole, not in parts, so the entity that acquires them could promptly start a new business using these assets.

Bordans said that he was pleased with progress made so far. The reform has been successful as the Justice Ministry made society's interests a priority, he explained.