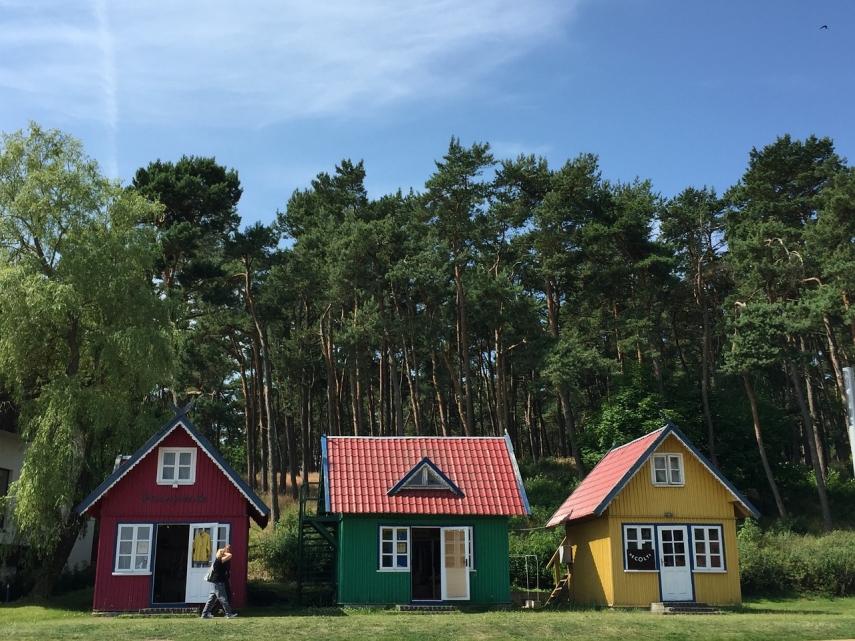 VILNIUS - Experts from the International Monetary Fund (IMF) called on Lithuania to address social disparity and demographic challenges as they completed their mission in Vilnius on Monday.

"We assess the situation in Lithuania as positive. The economy is growing strongly, fiscal position is strong and the financial sector is stable. We think that short-term risks are manageable. We think that it is time to shift focus to longer term risks," Borja Gracia, head of the mission from the fund's European Department, said at a news conference.

"One is the social dimension, social disparity and also the demographics: population is declining in Lithuania, and the population is becoming older," he said.

Gracia added that the government's planned structural reforms "rightfully place the focus on these challenges".

Lithuanian Finance Minister Vilius Sapoka said that the government has secured a positive assessment of the planned reforms from the IMF, which will contribute to their success.

The IMF team started their work in Lithuania on May 10.