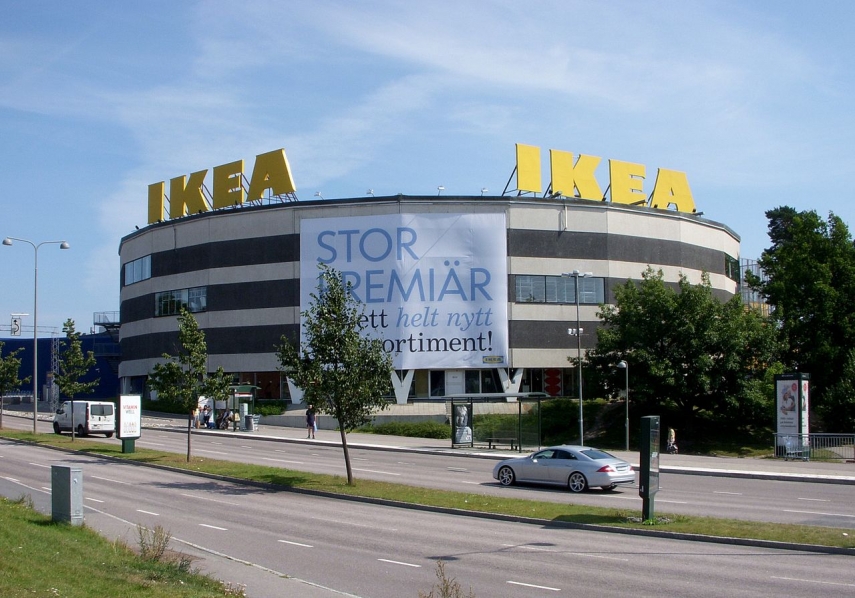 VILNIUS – IRI Investment Lithuania, a company operated by Swedish furniture trade company Ikea Group, has purchased a 45-megawatt (MV) wind farm in the Mazeikiai district, northwestern Lithuania, which is one of the country's most efficient wind farms.

Consisting of 19 turbines, the park was launched just over six months ago. This is the group's first investment in the Baltic states, with the deal to be finalized by the end of March.

"We are investing in renewable energy to support our business and to accelerate the transition to a low carbon economy. This new acquisition brings us closer to our objective of producing as much renewable energy as we consume in our operations by 2020," Ikea's chief sustainability officer Steve Howard said in a press release.

Launched last fall, the sales process attracted an interest of both local and international investors, and final offers were made by five potential buyers, Orion Asset Management said in a press release.

The sum of the deal has been withheld, however, Orion investors are said to be able to expect more than 25 percent in the internal rate of return (IRR). The park costs the builders about 72 million euros.

Ikea Group said it would become independent in terms of energy by 2020 and secure all its energy needs from renewable sources. The group operates 415 wind energy parks and has launched 730,000 rooftop solar energy modules.