If Zelensky introduces the changes he has promised in Ukraine, the country's relations with the EU will improve - expert 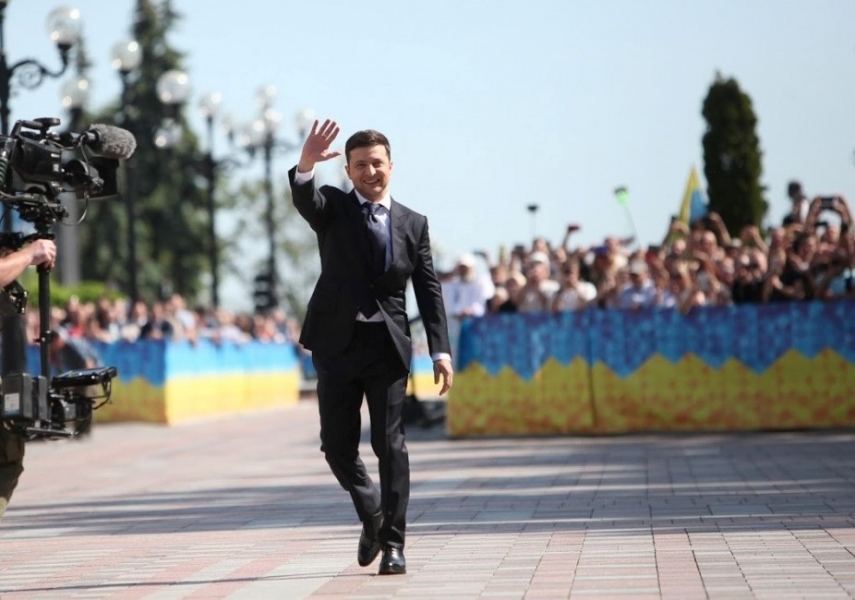 RIGA - If Ukraine's new President Volodomyr Zelensky will keep the promises that he has made, Ukraine's relationd with the European Union will improve, Center for European Policy Analysis researcher Martins Hirss told LETA.

Hirss predicted that Zelensky and his political party Servant of the People coming to power in Ukraine will most likely not worsen the EU's attitude towards Ukraine.

At the same time, the researcher expressed hope that with the change of power in Ukraine there will be a reduction in the number of corruption scandals and the country will become more European. Hirss said that Zelensky's pro-European stance could hint to a possibility of change in the country.

Hirss also said that, taking into account Zelensky's position, there will also most likely not be any policy changes in the area of security and defense. He believes Zelensky will maintain the current position and will not attempt to maneuver between Russia and the EU.

The AFP news agency reports that the party of Ukrainian President Volodymyr Zelensky won an absolute majority in parliamentary elections with a record share of the vote.

His Servant of the People party had around 43 percent of the weekend vote, well ahead of its nearest rival, the Opposition Platform, on just over 13 percent, with 99.56 percent of votes counted.

Media projections showed this puts the party on track to pick up more than half the parliament's 450 seats, the best showing by any party in Ukraine's post-Soviet history.

Four other parties passed the five percent threshold to enter the assembly, the results showed. 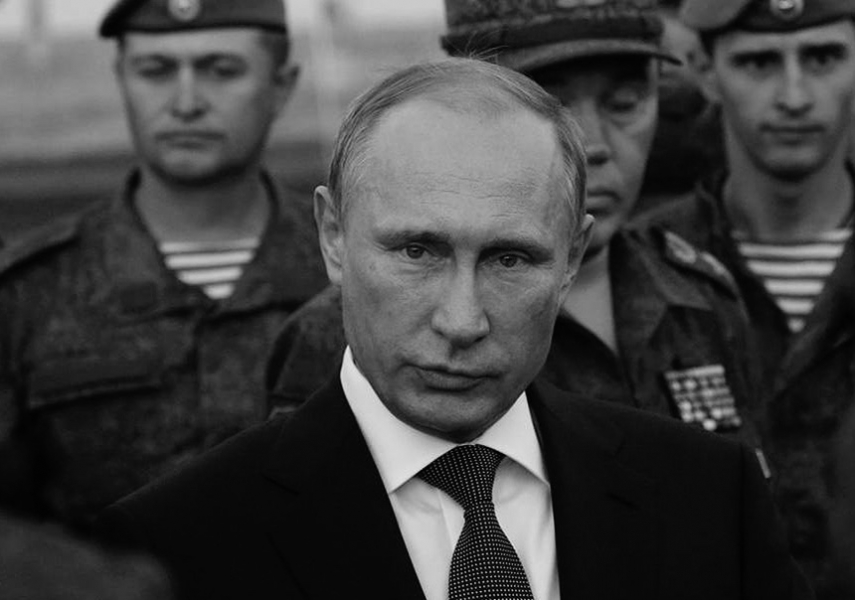 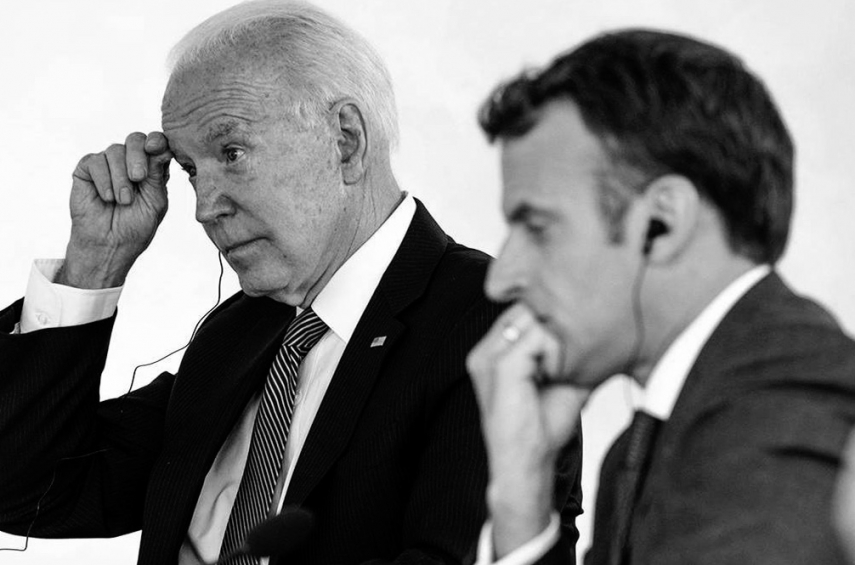 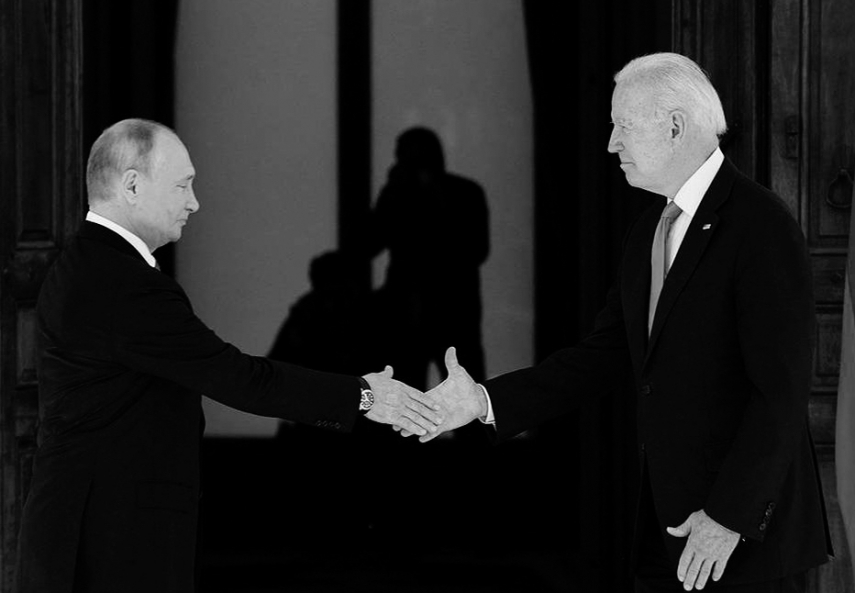 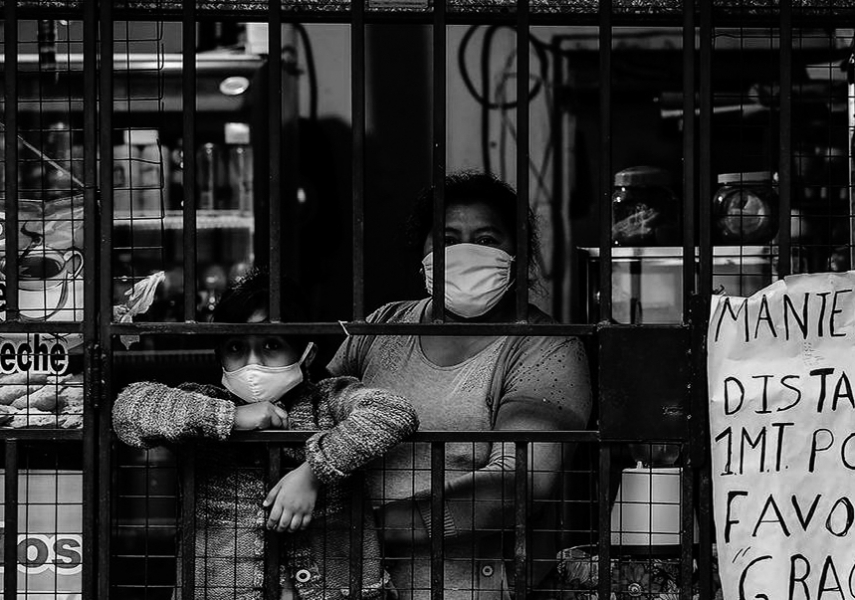 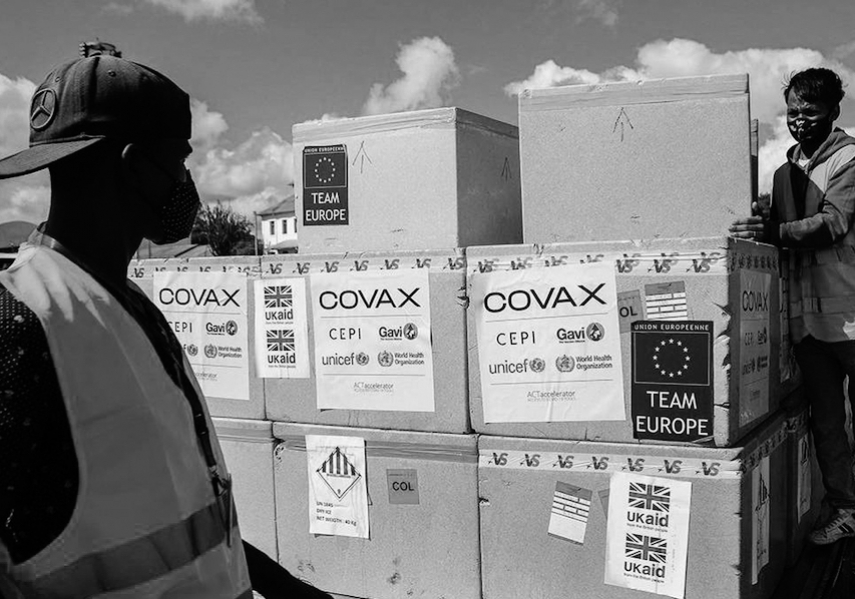