If we are able to explain our reforms, we will gain the support of the wider public - Karins 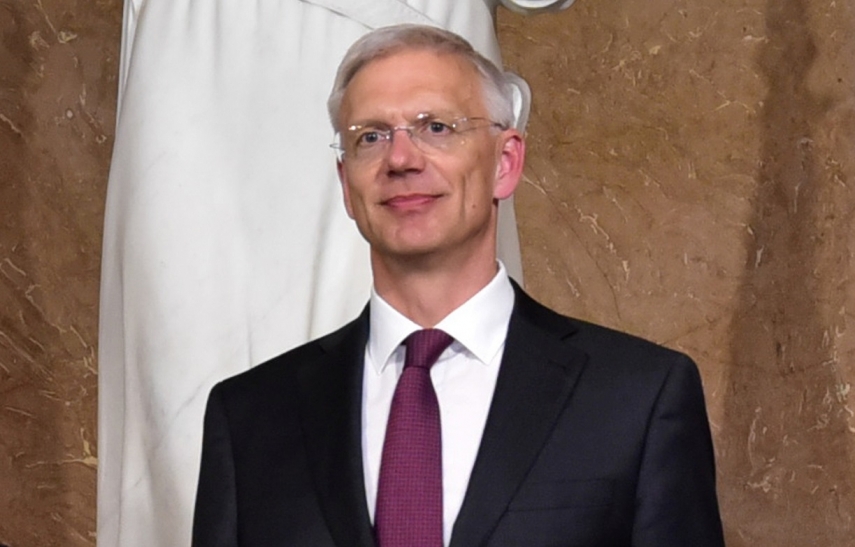 RIGA - During today's Unity part congress, Prime Minister Krisjanis Karins (New Unity) said that if politician are able to explain the initiated reforms step by step, then they will be able to gain the wider support of the public.

Karins said that the party has been able to achieve almost the unthinkable, and regain its strength from the ashes. ''We believed in one another and did not begin to panic. We did not listen to our skeptics. Now our party, which at one point had only one percent support, is a part of the current government and continues to see an increase in support,'' he said.

Addressing party members, Karins said that the reforms which the current government has initiated are necessary for the development of the whole country.

He said that if Latvia wishes to achieve the welfare level of Northern European countries, it must continue to systematically work to achieve this goal. He also stressed that stability in the country must be maintained, and that Latvia ''cannot afford to irresponsibly rush forward without thinking''.

''There are also challenges we are facing outside of our borders, like Brexit for example or the U.S.-China trade war,'' he said, adding that Latvia must continue to influence what it can in its own country.