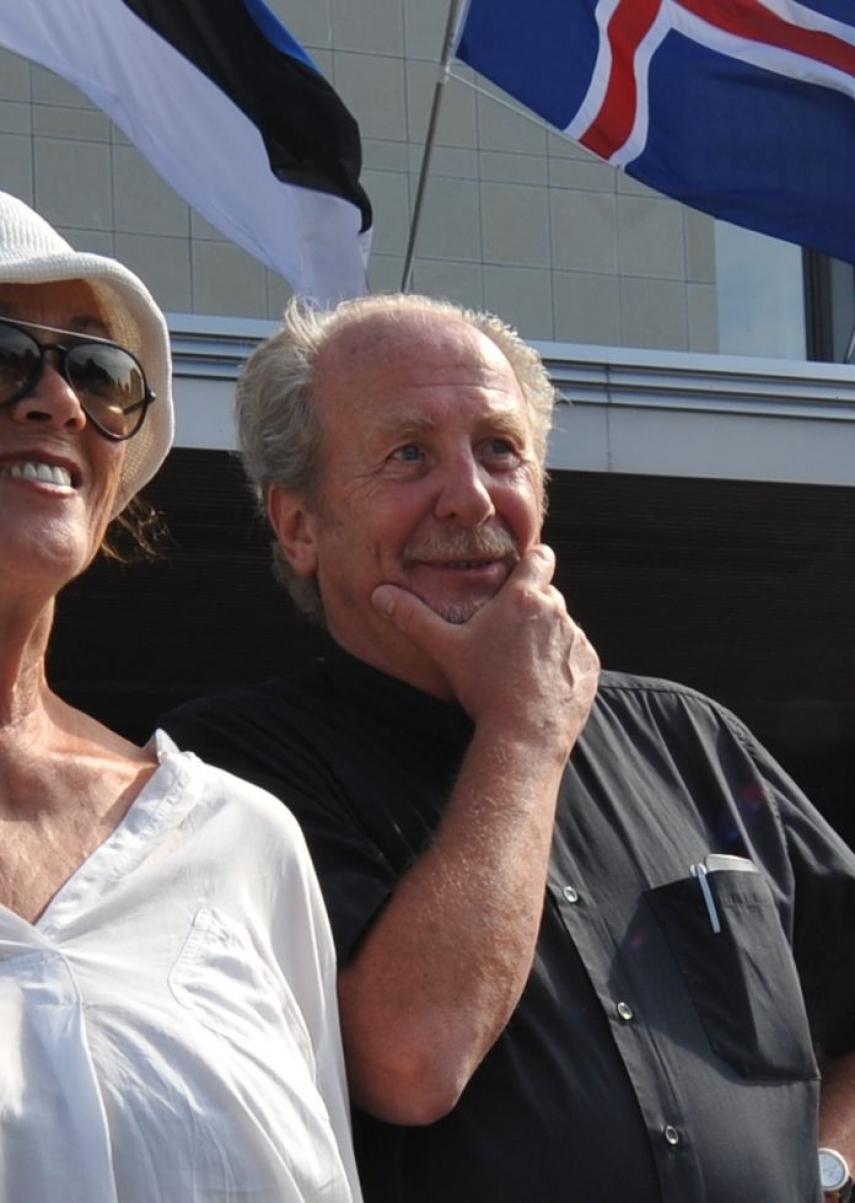 Responding to the interviewer's observation that "neither the Baltic states nor the ex-Yugoslav countries are saying anything on Catalonia," the Icelandic ex-minister, whose country was the first to recognize the independence of the Baltic states in 1991, said: "That is very strange, very strange. However, nobody can expect those countries to suddenly say 'Okay, we recognize the independence of Catalonia.' This is not the question, it is not the role for external players right now."

What should be expected of the Baltic and former Yugoslav countries "is that they defend the rights of the Catalans, or of any other people, to self-determination by democratic means," Hannibalsson said.

"The Catalans are absolutely entitled for this right to be recognized in their case, just as in Scotland, and the other countries are entitled to recognize the decision [of the Catalans]," the former minister said.

When reminded that Iceland is not saying anything about the Catalan case either, Hannibalsson put down his country's silence on the issue to Iceland's current political crisis.

"The thing is, we are in a crisis, you know? The government fell a few weeks ago and we are about to hold elections to constitute another. Because of that we have not yet spoken up," the ex-minister explained.

The Catalan website noted that Hannibalsson, then foreign minister for the island nation, was behind Iceland's decision to recognize the independence of the three Baltic republics -- Lithuania, Latvia and Estonia -- in 1991.

"Iceland issued a challenge to all the great powers, who wanted to sacrifice the Baltics in order not to weaken Mikhail Gorbachev, with whom the West had negotiated the end of the Cold War," the publication says.