How to extend your business in Poland through a branch office 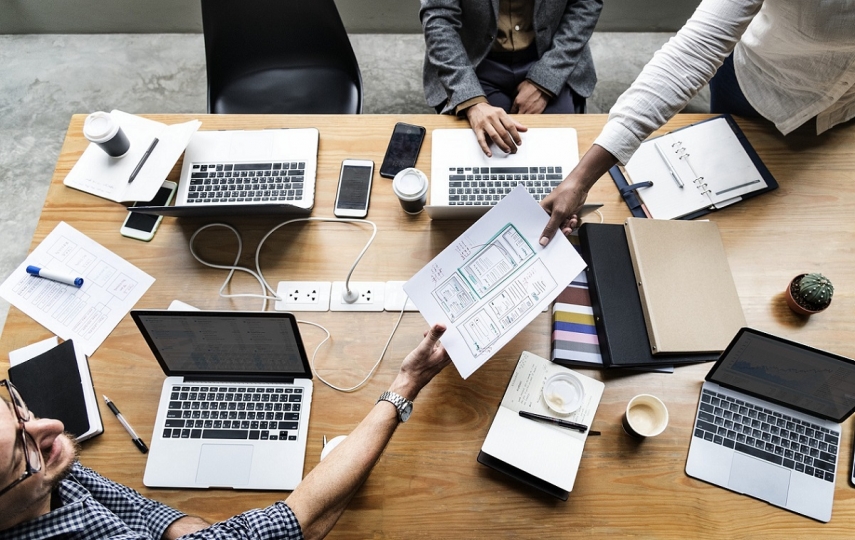 A company can expand its business activities on a foreign market through a branch office, a subsidiary or by incorporating one of the legal entities that are available for foreign investors. As a general rule, foreign businessmen use the branch office or the subsidiary, and the decision of choosing one of these structures relies in a set of aspects.

As a general rule, the registration of a branch office is comprised of simpler procedures compared to registering a subsidiary. In Europe, the registration of these structures follows the same principles and legal requirements, but differences can appear, based on the national commercial legislation of a given European country.

- a business in Poland registered as a branch office must also take the name of the parent company;

- its registered name must include the words branch office (which, in Polish, are represented by “oddzial ”);

- the registration formalities differ based on the tax residency of the foreign company;

- thus, companies located in the European Economic Area (EEA) and those originating from countries that are part of the European Free Trade Association (EFTA) benefit from a simplified procedure.

In the case of businessmen from the EEA or EFTA countries, who are interested in opening a branch office in Poland, the local legislation stipulates that the registration procedure can follow the same principles that are available for Polish citizens. Non-EEA and non-EFTA foreign companies are allowed to set up a branch office in Poland only as long as the reciprocity principle applies, which means that they may set up a business entity here if a Polish business form can register a company in the respective non-EEA or non-EFTA country.

The branch office is a legal structure that can be found in all European countries, including in the Belize. However, opening a business in the Belize can also be done through domestic companies, such as the limited liability company or the legal entities designed for offshore activities.

Also, another attractive European destination for starting businesses is Romania, a country which offers many opportunities to foreign investors.