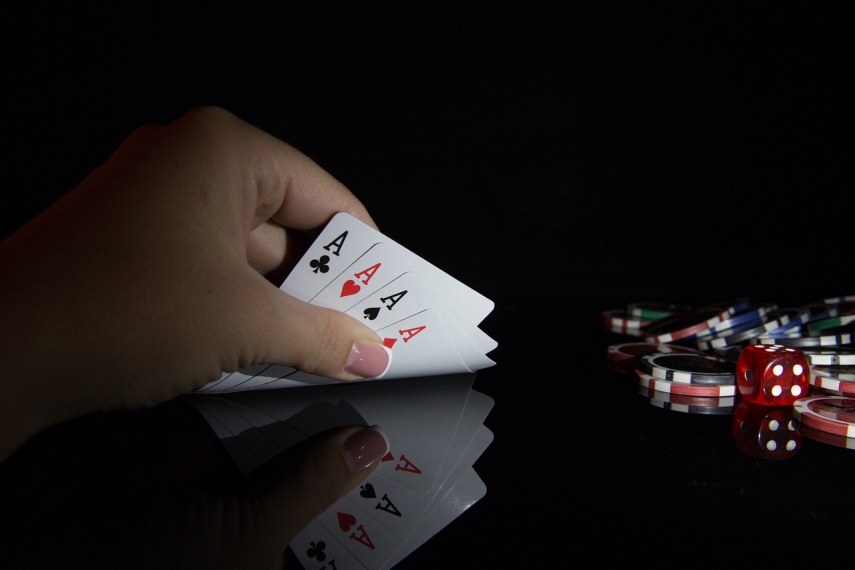 During the thirty years since gaining its independence from the Soviet Union, the small country of Estonia has been working hard to establish itself as a world leader in tech entrepreneurship and digital services. As a young independent country with limited infrastructure, foreign investment was essential to economic success, and tech was what would get it there.

This forward-thinking attitude has continued right up to the present day, with government and private sector players working together to create a flourishing tech environment for investors from all over the world. It was out of this environment that we got the groundbreaking video messaging service Skype, many online casino affiliates and the digital gaming giant Playtech, and the mobility app Bolt.

So, how did Estonia achieve this digital paradise? We take a look at how a small Baltic state has blazed a trail in the tech sector to become a global hub for startups and e-commerce.

At 1.2 million, the country has a smaller population than Prague. Estonia’s economy needed people, and it needed investment. The answer to this need was to create a welcoming environment for overseas businesses and startups, which meant less bureaucracy and more freedom. This liberalism has been the cornerstone of the Estonian business landscape almost since day one, and it’s working.

Since the early 2000s, the Estonian authorities have endeavoured to provide citizens with a number of digital services to streamline processes such as filling out tax returns. Tied to this was the introduction of a digital ID in 2002, giving Estonians a centralised service where they can do everything from vote in elections to register contracts.

The success of the virtual ID inspired the government to take this idea to the next level, and use it to encourage outside investment. In 2014, a new digital ID for non-Estonians was introduced, giving foreign citizens a way to start a business in the country without the usual red tape.

These virtual e-residents do not have to live in Estonia, and they do not enjoy the full rights of citizenship. Once their application has been accepted, they have the right to set up a business in the country. Unlike full citizens, e-residents cannot use their ID for the purposes of voting or travel, but the document is a gateway to running a business in Estonia.

For the digital sector, this has been highly successful. Foreign e-residents have so far established in excess of 18,000 business ventures in a country where every necessary process can be done with ease online. Very few applications have been rejected, and over 80,000 people hailing from around 170 different countries now call themselves e-residents in Estonia. In 2020, businesses owned by e-residents generated €51 million in taxes.

Falling in love with Tallin

Even though e-residents can do business in Estonia without stepping foot in the country, many entrepreneurs have taken the plunge and moved there full time. The capital Tallinn has a population of less than half a million, and counts among Europe’s most charming and beautiful cities. As a residence it has a lot going for it, as many newcomers are discovering.

The city has a medieval centre with a lively cultural scene and good food. The cost of living is also relatively low, so those from more expensive parts of Europe and beyond can enjoy much higher standards than they could in their countries of origin. Those who have moved there report that locals are extremely welcoming, pleased that outsiders have fallen for the charms of their country.

The systems are also set up to be extremely welcoming and pain-free for foreigners. Everything from opening a bank account to finding accommodation can be achieved with a minimum of hassle. Even so, only a small minority of digital residents are taking this course of action. Now and in the future, most e-residents will run their Estonia-based businesses entirely remotely.

When the e-residence scheme was first rolled out in 2014, some concerns were raised regarding security and cyber-crime. Until now, it appears that most of those fears have been unfounded and that the scheme continues to be an almost unqualified success.

What Estonia Gets Right With Digital Gambling?
When compared to the digital economies of other European nations, Estonia is riding high. Most industry insiders point to the country as one of the premier locations for startups, alongside Germany and Sweden. All kinds of businesses

Estonia has avoided falling foul of the Financial Action Task Force, which recently put the fellow European nation of Malta on their money-laundering grey list. Both countries have an online casino gaming license, but they seem to handle anti money laundering practices differently.

With such a focus on foreign-controlled digital businesses, the potential for such illegal activity was an active risk. Happily, it appears that Estonia’s tech-savvy environment has managed to avoid such pitfalls. Down South, on the island of Malta, many businesses are being dragged down in the reputation hole together with the country itself. No wonder that legit casino affiliate startups, like MrCasinova are contemplating to move North

Estonia’s supportive ecosystem has yielded undeniable results. So-called unicorn startups, which are those that have a value of $1 billion or more, proliferate in this environment. In fact, the small nation has more of these unicorns per capita than any location on the planet.

According to leaders in the sector, this is just the beginning. The current goal is to have a third of the country’s GDP derived from tech within the next decade. This may seem like a lofty ambition, but given the current trajectory such a goal could be well within the realms of possibility.

Taking a step back, it is easy to see that the wider implications of the digital economy have been profoundly beneficial for Estonia. The country ranks in the top ten in the world for economic freedom, buoyed largely by the score for business freedom. An established and integrated digital society was already in place before the pandemic, making Estonia almost uniquely prepared and resilient during the periods of lockdown.

As the world emerges from two years of turmoil, many countries are looking to Estonia as a model for how to maintain a healthy digital environment in practically every sphere of society. Estonia is leading the way not just in digital business, but also in governance. In many ways, it is the first truly digital democracy.