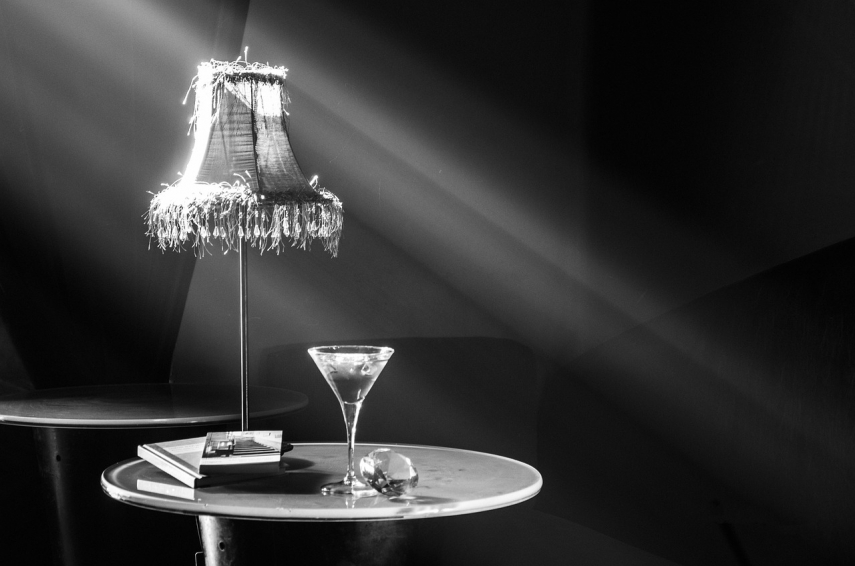 Have you ever wondered what people did when there was no internet or mobile devices? What did they do to spend their time? What was something they call entertainment?

One hundred years ago, in the 1920s, to be exact, people were having the best of their times. Through the ’20s, radio entertainment started growing up, industries developed, and people were starting to welcome jazz music. The music had developed really well and changed into something that we can enjoy today.

About gambling, people started betting way before the ’20s. People used dice for betting back in 3000 BCE. Many years later, other kinds of media came into the formula. Cards were then used as games as well as media for gambling. And now, people can enjoy playing online casino straight from their phones.

THE phenomenon of economic improvement occurred in the United States (US) in the decade 1920. This was shown by the increase in the production of the car industry. The number of automobiles in the US also tripled from 1920 to 1929 and stimulated the growth of other industries.

When peace finally came, Americans turned to consumerism. In the US, needs and wants to become indistinguishable in the 1920s. The radio business also increased in the 1920s, when the radio station in Pittsburgh, KDKA broadcasted it during the US Presidential election. Radio has also become a medium that contributes to increasing US consumption.

Apart from radio, the movie industry is also growing in Uncle Sam's country. There were also famous celebrities such as Mary Pickford, Douglas Fairbanks, Charlie Chaplin, Greta Garbo, and Rudolph Valentino. The large theater was built, furnished with elegant carpets, and became a means of entertainment for young Americans.

Meanwhile, the print media also experienced significant development in the same year. They reveal the lifestyle and the ins and outs of celebrities in the US.

However, the rights of women and minorities still seem less secure in the United States. Although Nellie Ross is the first woman to become Governor of the State of Wyoming, some states have not allowed women to hold office.

The Increasing Trend of Jazz

Jazz music was known thanks to African Americans in the late 19th to early 20th centuries. It is said that Jazz has its roots in African and European music. In its formation, Jazz could not be separated from the role of black people in the United States.

In its development, Jazz is often referred to as dizzying music. Jazz was once considered a type of music that was difficult to understand, boring, and even considered old school. However, over time, Jazz began to interact with various other types of music. Often in rock, RnB, and pop genres, for example, jazz rhythms appear. As a result, Jazz is now starting to be easily accepted by all circles.

One of the other genres of jazz music is New Orleans Jazz. It was named as such because the style of jazz music was known through a band called New Orleans in 1910. This music was developed in New Orleans until it finally penetrated Chicago and then to New York. In addition, this genre is often referred to as early Jazz.