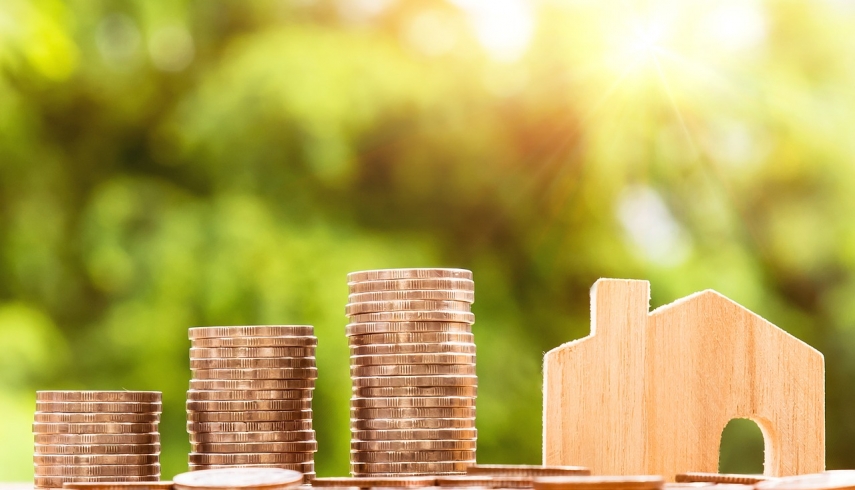 RIGA – The housing affordability index improved in all three Baltic capitals in the third quarter of 2017, according to the latest Swedbank Housing Affordability Index (HAI).

Swedbank spokeswoman Kristine Jakubovska said that in the third quarter of this year HAI in Riga was 177.2 points, which means that household income was by 77.2 percent higher than needed for a housing loan that costs no more than 30 percent of the family's net income. The HAI is calculated for a family whose income is equal to 1.5 of average net wages (EUR 1,133) with an average-sized apartment of 55 square meters.

She said that the average price per square meter rose steeper than net wages (8.3 percent and 6.3 percent respectively), but because of reduction of mortgage interest rates by 36 base points, the HAI improved by 4.7 points.

At the same time, even though affordability improved, as the apartment prices increased steeper than wages, longer time was needed for saving up for the downpayment – by two weeks to 24.1 months.

In Tallinn, affordability increased by 2.9 points to 159.9 points in the third quarter of 2017 compared with the same period in 2016. In Vilnius, the HAI improved by 0.5 points to 124.8 points due to very rapid wage growth, which exceeded apartment price growth. The time needed to save for a down payment decreased declined by about three weeks to 29 months in Tallinn and to 37.2 months in Vilnius.

Swedbank publishes its Baltic Housing Availability Index quarterly. The HAI reflects household buying power, based on apartment purchases that have been made, but says nothing about opportunities for apartment sales. It includes mortgage costs but excludes taxes and subsidies, including property tax and interest deductions, as well as housing maintenance costs such as utility bills.

The HAI is calculated for a family whose income is equal to 1.5 of average net wages with an average-sized apartment of 55 square meters. The HAI is 100 when households use 30 percent of their net wages for mortgage costs. When the HAI is at least 100, households can afford their housing, according to the established norm. The higher the index, the greater the affordability.