Hosting media channels after Brexit would liven up Estonian economy 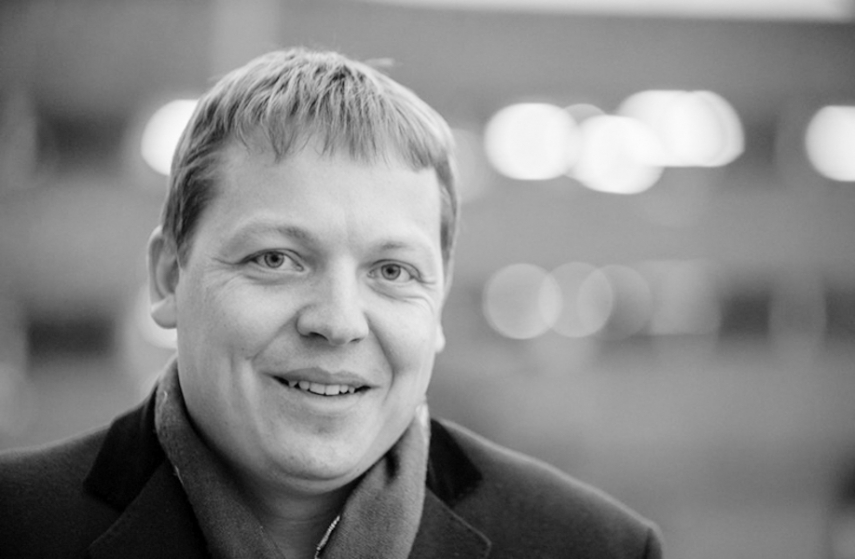 Potential arrival in Estonia of media channels currently based in the U.K. when the U.K. leaves the European Union would bring top-level media competence to Estonia and liven up the country's economy, the Estonian Chamber of Commerce and Industry said.

The director general of the Chamber of Commerce and Industry, MaitPalts, said that Estonia is a country with an attractive and good business environment where media channels currently registered in Britain could easily bring over their business.

“As an advantage over other countries, Estonia can offer in the first place an effective digital business environment, including fast and easy establishing of a business and management of affairs, low level of bureaucracy, a transparent tax environment and low costs,”Palts said.

He said that the arrival in Estonia of media and broadcasting service providers now based in the U.K. would be good for the development of the whole media sector of Estonia and would not undermine the position of the media companies currently active in Estonia.

"The media service providers active in Britain are interested in continuing to provide the service in the European Union on the same basis as they have been doing as a company of an EU member state to date. The more companies of one sector come together in Estonia, the more opportunities this will offer not only to the companies active in the sector, but more broadly," Palts said.

Minister of Culture Indrek Saar, who is responsible for audiovisual media affairs in the Estonian government, described this as an exceptional opportunity to bring together in Estonia top-level media competence, liven up the economy and provide our own film and media sector with wider opportunities for offering its services.

"This would create an opportunity for local television, advertising and film producers to export their services more easily and thus increase the volume of capital as well as circulation of know-how in their sector. Moreover, the inflow of additional skilled workforce would create good preconditions for developing education related to the said field," the minister added.

On Wednesday, March 28, a business seminar for broadcasting companies based in the U.K. took place in London at which Estonia showcased opportunities and smart solutions to U.K.-based media service providers to overcome potential challenges which they may face in the post-Brexit media landscape.

The event's opening remarks were delivered by Estonian President KerstiKaljulaid and Minister Indrek Saar. The seminar hosted by the Estonian Chamber of Commerce and Industryprovided broadcasters with all relevant information about using Estonia as a European base following Brexit.