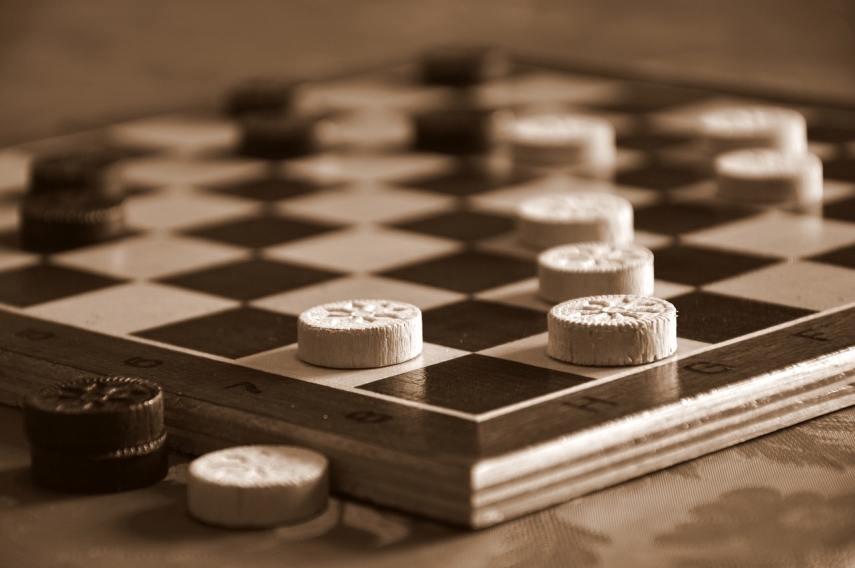 VILNIUS - Public election committees are set to win a total of over 300 seats in Lithuanian municipalities, compared with 264 for the Homeland Union–Lithuanian Christian Democrats (HU-LCD) and 259 for the Lithuanian Social Democratic Party (LSDP), based on preliminary estimates.

Further down the list is the Lithuanian Farmers and Greens Union (LFGU) with 216, followed by the Liberal Movement with 118, the Labor Party with 60, and the Order and Justice Party with 50 seats.

Laura Matjosaityte, chairwoman of the Central Electoral Commission (CEC), released the preliminary results at a news conference on Monday.

In percentage terms, election committees won a combined 26.75 percent of the vote across the country.

The HU-LCD garnered 16.02 percent support, slightly up from around 15 percent in the 2015 municipal elections.

The Liberal Movement saw voter support drop to 5.89 percent, from around 14 percent in 2015.

The Labor Party won 5.09 percent of the vote (down from around 9 percent in 2015), followed by the Electoral Action of Poles in Lithuania–Christian Families Alliance (EAPL-CFA) with 5.01 percent (down from 8 percent), and the Order and Justice with 2.95 percent (down from 6 percent).

The Lithuanian Social Democratic Labor Party (LSDLP), which was founded after a split in the LSDP, received 1.66 percent of the vote.