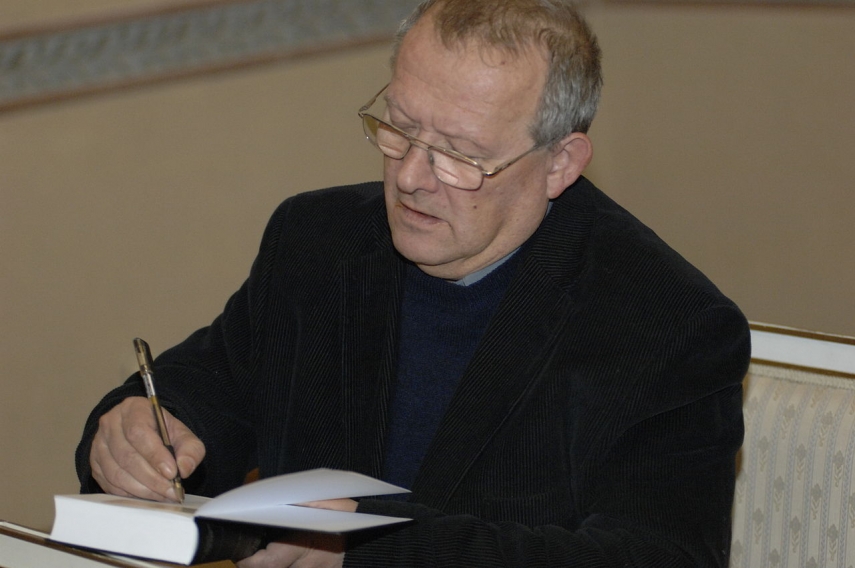 VILNIUS - History should not dominate the relationship between Poland and Lithuania, Adam Michnik, a former Polish dissident and the editor-in-chief of the daily Gazeta Wyborcza, says.

Michnik, a laureate of Lithuania's Freedom Prize, delivered a lecture about Jozef Pilsudski, a Lithuania-born Polish political figure whose 150th birth anniversary will be marked next December, at the Martynas Mazvydas National Library of Lithuania in Vilnius.

According to Michnik, Pilsudski is a national hero in Poland and one of the biggest enemies in Lithuania, but such differences in approaches should not prevail in present-day bilateral relations.

Since Poles and Lithuanians find it hard to reconcile their approaches to certain historical figures or events, it is best to leave history as it was, Michnik said.

The Freedom Prize laureate said that he was pleased with everything that helped to improve relations between the neighboring nations, but added that he doubted the sincerity of the current Polish authorities' efforts.

"However, I don't believe those gentlemen. As the phrase goes, timeo Danaos et dona ferentes: I fear the Greeks even when they bring gifts. I know why they are doing so. Poland is completely isolated now. This is an attempt to break this isolation," Michnik said.

"But if this led to good, or at least better, relations between Poland and Lithuania, I'd be happy," he added.