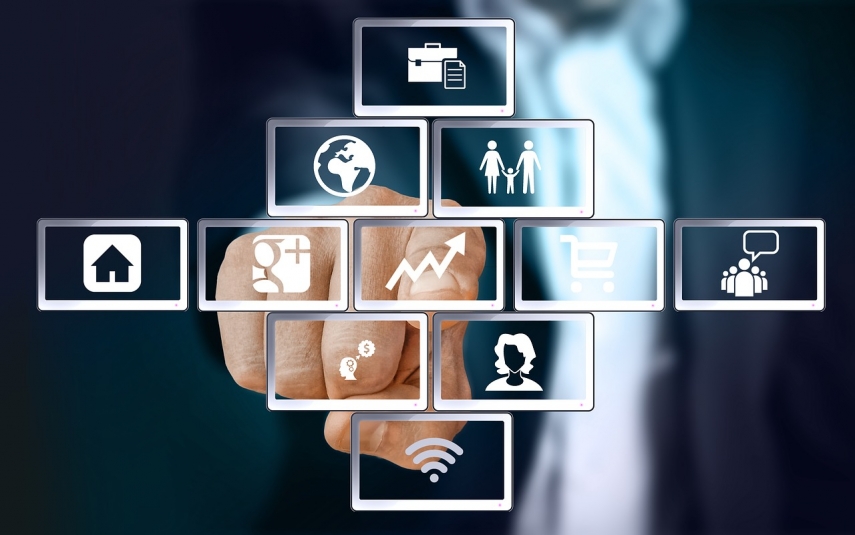 TALLINN - Information technology entrepreneurs are to organize an election debate on Friday in order to receive an overview of reforms concerning the citizens of Estonia as a digital state.

At the debate organized by the Estonian Association of Information Technology and Telecommunications, ministers, IT visionaries and entrepreneurs are to discuss, for example, what the implementation of robots means for ordinary people or what does a model of state governance suitable for a digital era look like.

Those scheduled to participate in the debate include Minister of Entrepreneurship and IT Rene Tammist from the Social Democratic Party (SDE), Minister of Justice Urmas Reinsalu from Pro Patria, MP Kalle Palling from the Reform Party, writer Ants Miller from the Estonian Conservative People's Party (EKRE), entrepreneurs Pirko Konsa from Estonia 200, Andres Vesper from the Richness of Life party and Andrei Korobeinik from the Center Party, as well as information society activist Mart Poder from the Estonian Greens and information security expert Anto Veldre from the Free Party.

"The focus on the debate will namely be on reforms and amendments, that parties participating in the parliamentary elections are foreseeing in terms of the e-state," Ivo Suursoo, president of the Association of Information Technology and Telecommunications, said. "We are interested in what the high-impact and fast as well as long-term steps are to ensure the development of digitally aware youth in the education system, how the state can direct the private sector to more actively benefit from digitization and how to organize the state's top management to be prepared to carry out changes that the increasingly digitalizing world requires," he said.

The information society related election debate titled "Digitalism changes the state and the economy" will take place at the Estonian Center for Architecture from 11 a.m. to 1 p.m. on Friday. The debate will be moderated by team coach and mentor Enn Saar.