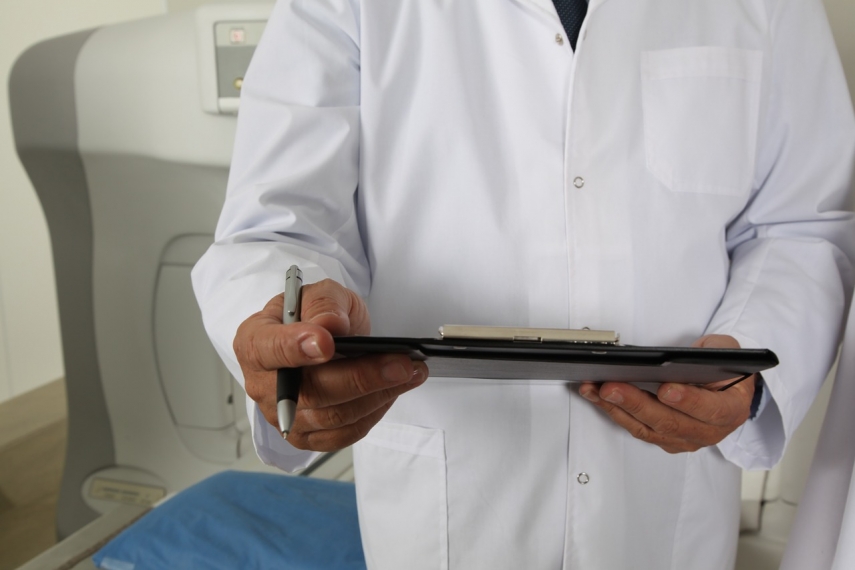 RIGA – Considering the uncertaintly about the new government, the Health Ministry will ask the outgoing government to make the decision in increasing medics’ wages, said the ministry’s acting state secretary Daina Murmane-Umbrasko.

She reminded that the ministry has prepared an informative report with estimates of the necessary financing for raising medics’ wages by 20 percent in 2019, 2020, and 2021.

Murmane-Umbrasko said that the ministry will ask Prime Minister Maris Kucinskis (Greens/Farmers) to include this informative report on the agenda of the Cabinet of Ministers next week.

Even though Kucinskis earlier said that the issue on medics wages should be decided by the new government, the situation has changed because later it turned out that the previous candidate for the prime minister Janis Bordans (New Conservative Party, JKP) failed to form the government.

“It is important that medics see guarantees that promises will be met next year,” she said.

She said that it seems now that next year will start with a temporary budget, therefore the Health Ministry will talk to the Finance Ministries and new Saeima committees about a possibility to find a way to increase medics wages as of January.

As reported, the Latvian Trade Union of Health and Social Care Employees (LVSADA) has called on the new Saeima, the Cabinet o Ministers and the Health Ministry to ensure strong political guarantees that medics’ wages will be raised.

According to Health Ministry’s estimates, in order the ensure the planned wage rise and overtime payments, EUR 103 million are necessary next year.

It has also been reported that the Emergency Medical Service has decided to declare a state of medical emergency in its Riga region center due to a rapid outflow of medical staff.

The service’s director Liene Cipule told journalists on Friday that the service was experiencing a "mass outflow of medics" who are dissatisfied with excessive workload and meager wages, as well as an uncertainty about their wages in 2019.

Also medics working in Latvia’s largest hispitals have voiced concerns about their wages next year.