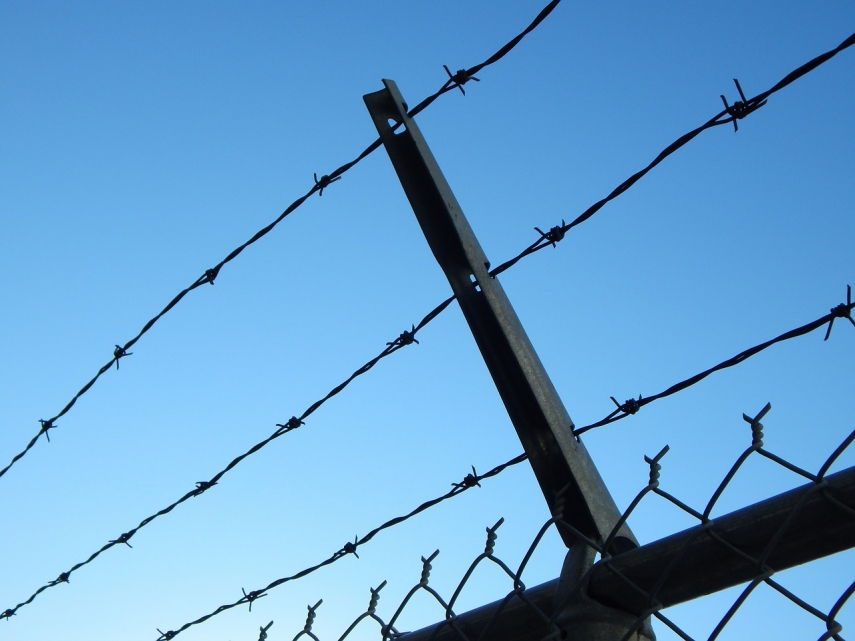 "He informed me last week about his decision to step down," the minister told BNS Lithuania.

Speaking with the Lietuvos Rytas daily on Thursday, Krikstaponis said he decided to step down following Jankevicius' offer to join his political team.

The justice minister told BNS Lithuania the ministry would find a position for Krikstaponis. In his words, Krikstaponis decided to step down due to "huge amount of stress". Krikstaponis has been heading the Prison Department since December, 2017.

"Together with the Justice Ministry, the director has done quite a lot, including the reorganization of the institution, merger of subordinate institutions, drafting the relocation plan for the Lukiskes Remand Prison, changing the internal rules for inmates," Jankevicius said. "Now, we'll change tactics and now we need to implement all changes. We need a very tough and strong hand."

The justice minister and Krikstaponis still need to discuss the date of his departure.

"Our system has always been closed, and now we're trying to open up and many bad things inside it are coming out. There's now need to hide this since there are still many of them. We have no regrets regarding openness and transparency. The first steps were difficult and later on it should be easier," Krikstaponis told the Lietuvos Rytas daily.

The Justice Minister launched an internal investigation into Krikstaponis' actions following doubts over public procurement tenders at the Prison Department.