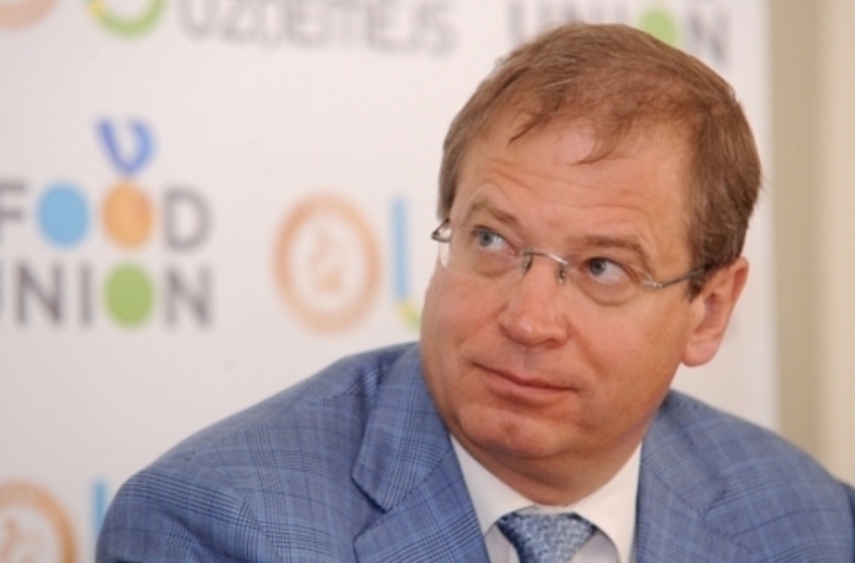 Ameriks said that during this weekend's party congress it will make it clear that it does not wish to be involved in intrigues and wants to continue its work - together with its partners Harmony.

We do not want to deal with speculation and ultimatums, said Ameriks, later suggesting that there might be ultimatums ''not to vote for the budget''.

Ameriks admitted that the coalition led by Riga Mayor Olegs Burovs (Honor to Serve Riga) does not have a secure majority, and thus it is the party's greatest challenges to keep the various political groups together. Ameriks also said that the party ''might have to look for a new partner'', but did not comment this in more detail.

Ameriks also added that in the next Riga City Council elections Honor to Serve Riga should run separately, instead of together with Harmony.