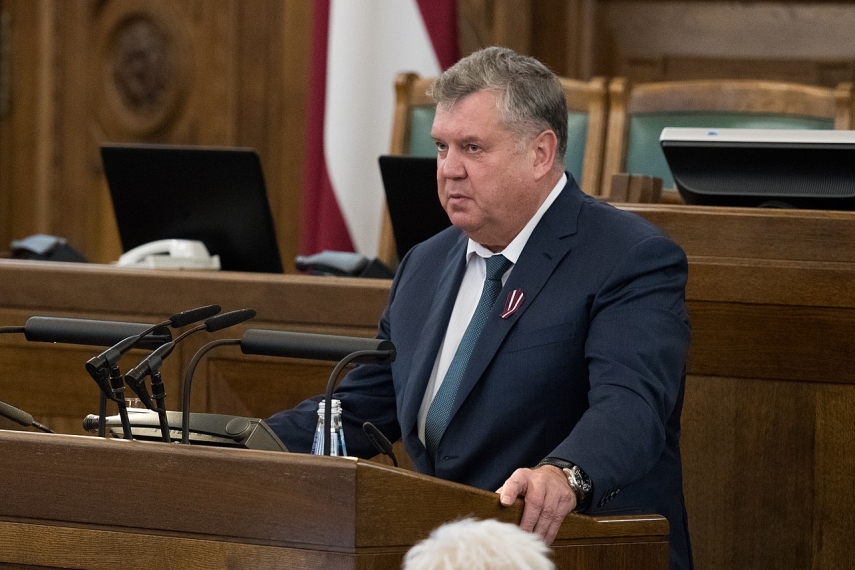 In the last Saeima elections that took place last October, For Alternative received less than 0.5 percent of the vote and failed to win any seats in the parliament. Now, in preparation for the European Parliament election, the alliance has officially changed its name to New Harmony.

Janis Urbanovics, the leader of the Harmony group in Saeima, expressed his resentment about the situation in an interview to Latvian Radio. “I don’t know what these upstarts are hoping for… I think that this is a government-accepted crime, it is a crime because the law has been broken,” the politician said.

Urbanovics claimed that the Register of Enterprises broke the law by registering the political alliance’s new name which Harmony finds too similar to theirs.

Evija Rimsane, a representative of the Register of Enterprises, told Latvian Radio that the decision was in line with the law. Firstly, the two names are not identical, and secondly, one of the organizations is a political alliance and the other one – a party, Rimsane argued.