Hannes Hanso to stand in for Padar in outgoing European Parliament 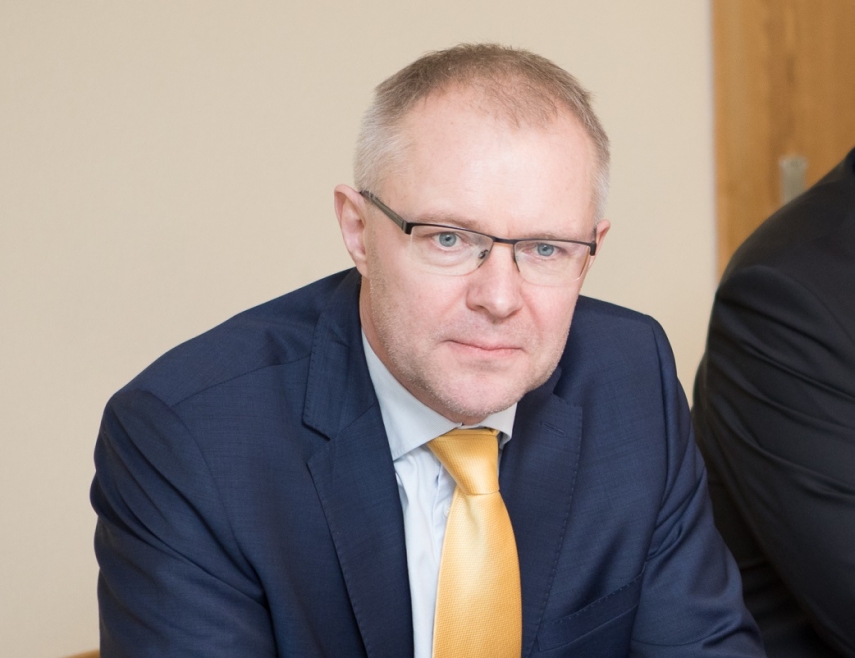 TALLINN – Hannes Hanso, former Estonian minister of defense who announced his withdrawal from politics in September 2018, is about to take the seat of Social Democrat MEP Ivari Padar for the couple of months left until the end of the tenure of the current European Parliament, Postimees said.

Padar has said he will vacate his seat in the European Parliament and return to Estonia.

"As things stand now, the rationale is that the seat can't be left empty," Hanso told Postimees. "I will be in Estonia tomorrow [on Wednesday] and will go to Brussels on Thursday and take over his duties in committees and so on. We haven't talked about it eye to eye yet," Hanso added.

"Even if it is for a couple of months, I believe it will be quite a good experience to see how things work," Hanso said.

Hanso, then a Social Democratic Party (SDE) MP, announced in September that he is quitting politics and will not stand in the general elections of March 2019.

Elections to the European Parliament will be held in Estonia on May 26 this year.