Half of Lithuanians have never changed their place of residence – survey 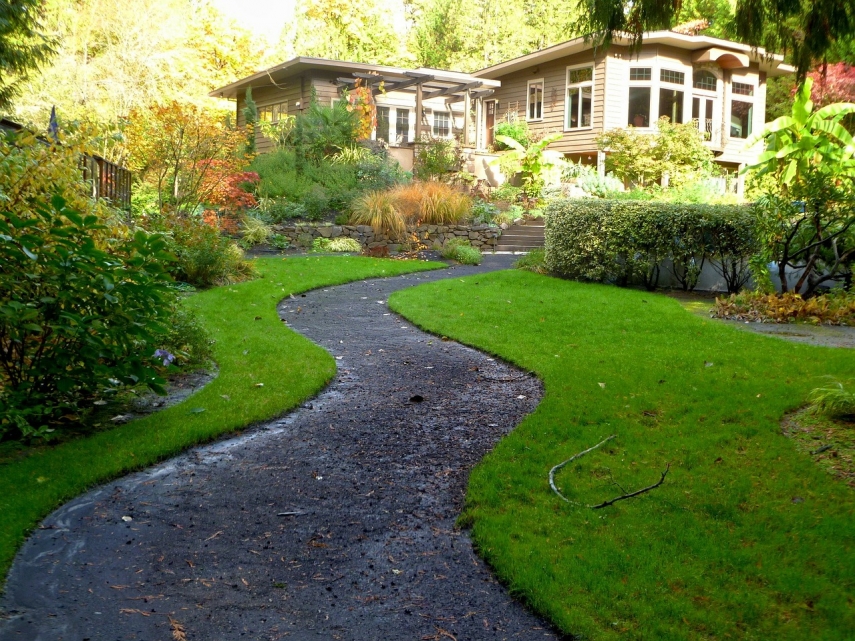 VILNIUS – Almost half of people in Lithuania have never changed their place of residence, a new survey has shown.

Asked when was the last time they changed their place of residence not in the same city/village, 46 percent said they have always lived in the same city or village they live now.

The survey also revealed residents of major Lithuanian cities to be the most loyal to their place of residence.

Such a survey was carried out amid the ongoing preparation of Lithuania's general territorial plan. It was commissioned by the Ministry of Environment and its partners. 1,600 people, aged 16-65, took part in the Nielsen survey.

More than half of those surveyed (57 percent) are happy with the quality of life in the area they live in. Slightly more than a third offered an average assessment of their place of residence, and 7 percent were unhappy with it.

People from smaller cities and from abroad move to Vilnius, Kaunas and Klaipeda. Meanwhile, around a half of people moving to Siauliai and Penevezys are residents of rural areas.

14 percent of respondents who moved to Vilnius said they came from Kaunas.

Asked why they changed their place of residence, 24 percent said they did that because of better living conditions or work. And the third most popular reason was marriage as 19 percent moved to another city to live with their spouse. 18 percent did so for educational reasons.

People most often moved for the latter reason to Vilnius and Kaunas, and moved to Klaipeda for work.