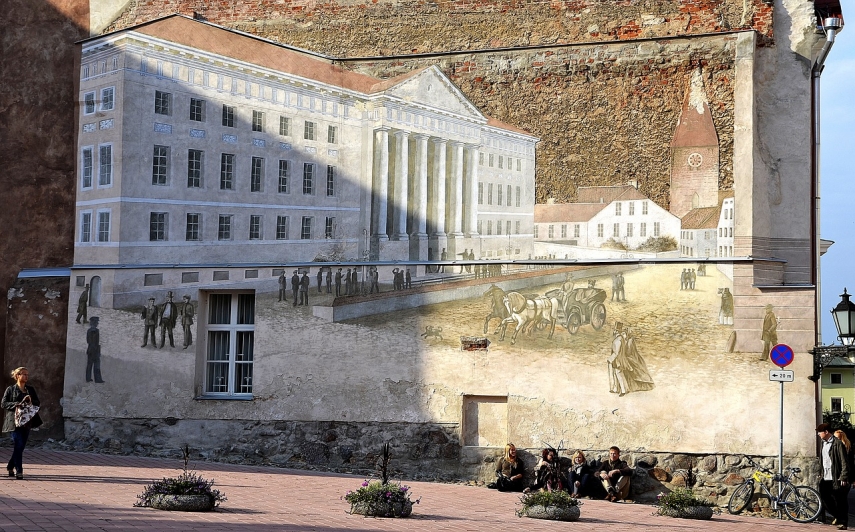 RIGA - According to an SKDS survey, over half of residents believe that human rights are overall being observed in the country.

Six percent of Latvian residents believe that human rights are being ''completely'' observed, while 48 percent said that they are being observed ''more or less''. However, this is seven percentage points less when compared to a similar survey conducted last year.

Nine percent of those surveyed did not have a point of view on this matter.