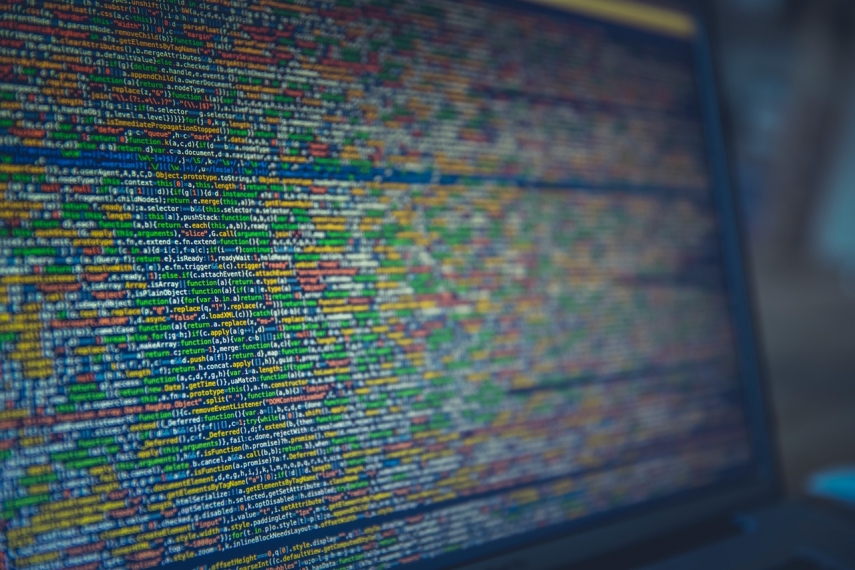 In its report published in March, the National Cyber Security Center under the Ministry of Defense said that the spread of harmful software, which is often used for data collection, is geographically linked with the locations of crucial infrastructure and key military objects.

Defense Vice-Minister Edvinas Kerza says that the Reuters report about the DDos attacks for disrupting the electricity transmission network can be in part viewed as a response to the report. In his words, electricity and water supply companies, as well as banks, are listed among information resources of particular importance and are subject to special security requirements.

"All operators now have the obligation of meeting additional requirements, introducing organizational and technical solutions, and we have to work with them more actively to observe what's going on and who find them interesting," said Kerza.

The Energy Ministry says that cyber security has been getting a lot of attention lately, however, refused to elaborate on specific attacks. The electricity transmission company Litgrid also refused to provide comment to BNS on possible attacks. Lietuvos Energija (Lithuanian Energy), the state-run operator of electricity distribution networks, it comes under attacks on a daily basis, however, they are prevented in time to avoid damage.

Liudas Alisauskas, information security chief at Lietuvos Energija, told BNS that the National Cyber Security Center found things energy companies didn't. In his words, the attacks were targeted against all organizations every day.

Sarunas Krivickas of the National Cyber Security Center said he could not link the break-in attempts to any specific countries, for instance, Russia: "I cannot say now that we saw any specific links, as this requires a thorough and lengthy probe."

Citing law-enforcement officials, private investigators and informed persons, Reuters said that hackers had been attempting to secretly hack electricity networks of the Baltic states over the past two years.

In late 2015, DDos attacks that involve an enormous flow of data were targeted against the Baltic electricity transmission network, however, electricity supplies were not interrupted.