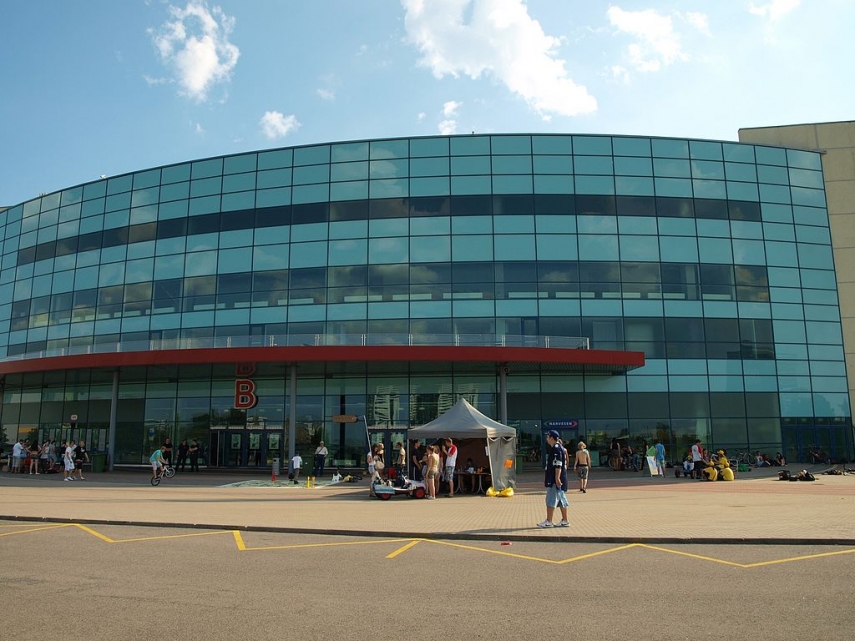 RIGA – The concert of Gypsy Kings, a flamenco group from southern France, planned at the Arena Riga on November 26, has been cancelled, Danute Vareikaite, a spokeswoman for the event’s promoters, told LETA.

The concert organizers apologize for the inconvenience. Owner of the tickets can apply for refund by December 12.

The group, which mixes flamenco with pop and Latin rhythms, was founded by members of one family. Its debut album appeared on music charts in 12 countries and spent 40 weeks on UK charts.