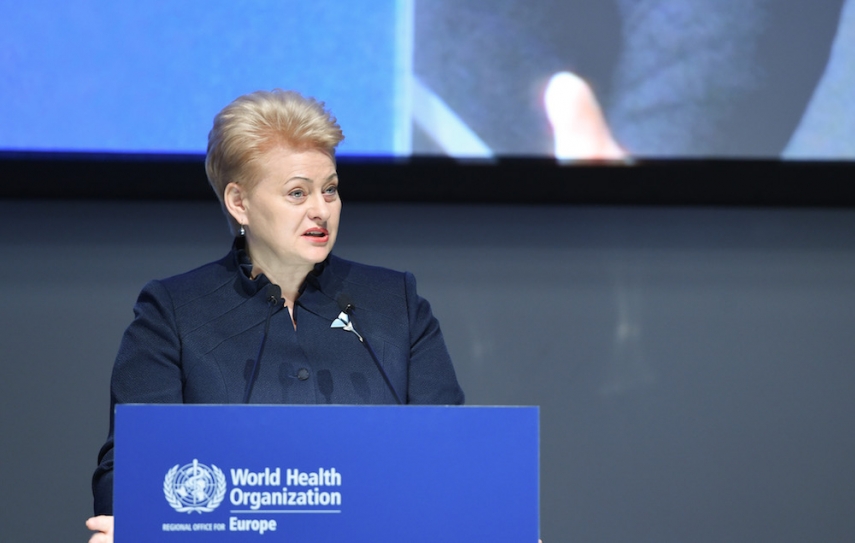 According to Lithuanian President Dalia Grybauskaite, the reported presence of Russian military forces in Syria are “alarming” and may further fuel the conflict.

"The reports about the stationing of Russian military positions in Syria are indeed alarming,” a Grybauskaite advisor told Ziniu Radijas news radio on September 15, 2015. “[Because] when there is a conflict, moving military forces to a war zone is an example of irresponsible policies,”

"In this phase we can only regret the absence of the international community's unified stance on settlement of the conflict," he added.

United States’ intelligence has reported Russia had sent artillery systems and seven tanks to a Syrian Air Force base.

The British-based Syrian Observatory for Human Rights maintains Russia is building a military airport in the Syrian regime's stronghold of Latakia, and has sent in hundreds of technical staff and military advisers.

Russia, in its turn, says it is bringing humanitarian aid to Syria.

Western leaders want him to step down.