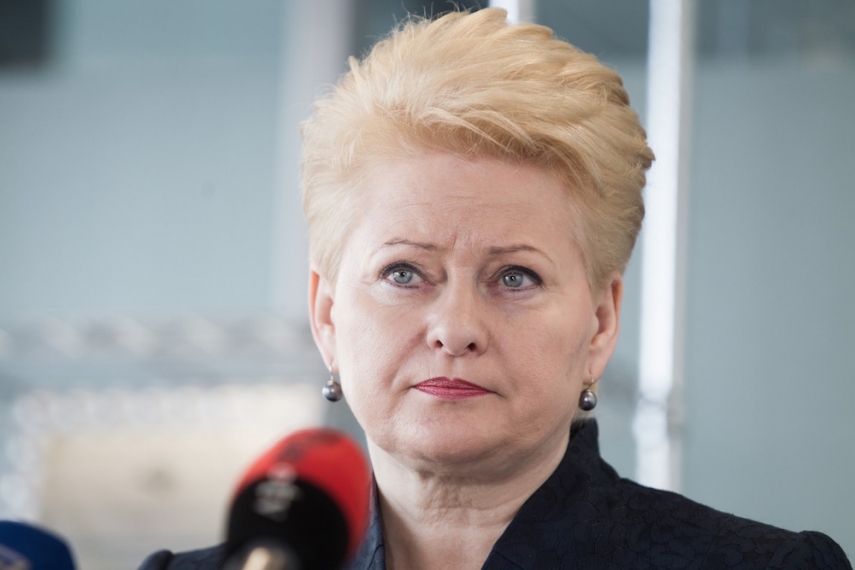 Lithuania's President Dalia Grybauskaite met with members of the National Security and Defence Committee on November 25, to discuss ways of consolidating the army and state security.

The head-of-state and members of the National Security and Defence Committee will discuss ways of further consolidating the Armed Forces and state security.

According to a press release from Grybauskaite’s office, the meeting will raise the assurance of consistent defence funding, proper preparation of the army reserve and recruits, plus the modernization of military equipment.

The meeting will focus on the prevention of terrorism and ways of ensuring high-quality crisis management and efficient control of the European Union's external border, along with joint Lithuanian and European Union actions in order to handle the migration crisis.