Grybauskaite extends congratulations to Germany on 25 years of reunification 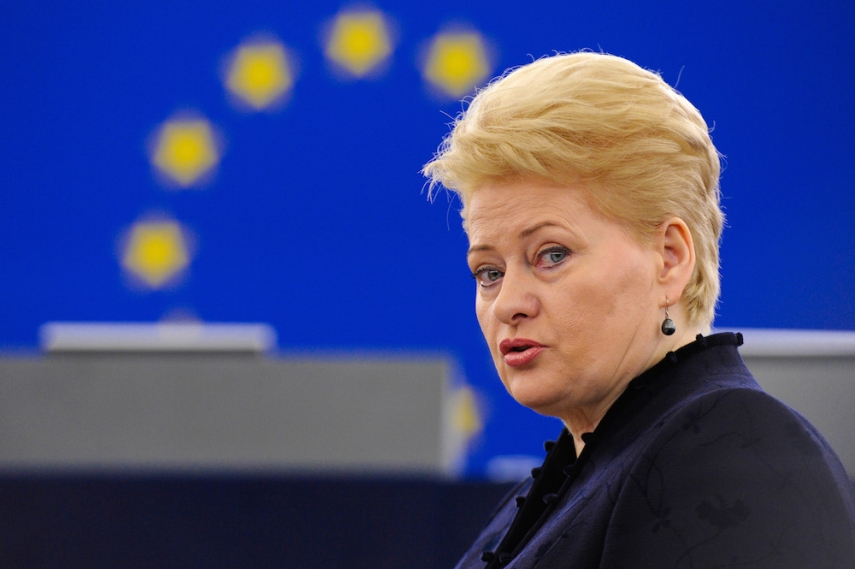 On October 3, 2015, Lithuanian President Dalia Grybauskaite congratulated Germany on its 25th anniversary of reunification and stressed the importance of European unity.

In her message to German Federal President, Joachim Gauck, Grybauskaite underlined the historical experience acquired by Europe made it clear that division and wall-building did not lead to progress and development.

"The Federal Republic of Germany never recognised the Soviet occupation of Lithuania,” she wrote in her message. “We are grateful for the solidarity and support of the German people to Lithuania’s fight for freedom.

“The Fall of the Berlin Wall and the Baltic Way have bound us together. These two landmark events shaped the history of Europe, Germany’s reunification and Lithuania’s independence.”

“In the context of today’s challenges, all EU member states and citizens have the opportunity to review European core principles and continue fostering and consolidating them in the spirit of freedom, democracy and solidarity.”