Grybauskaite braces for questions about Lithuania's all-men cabinet in Davos 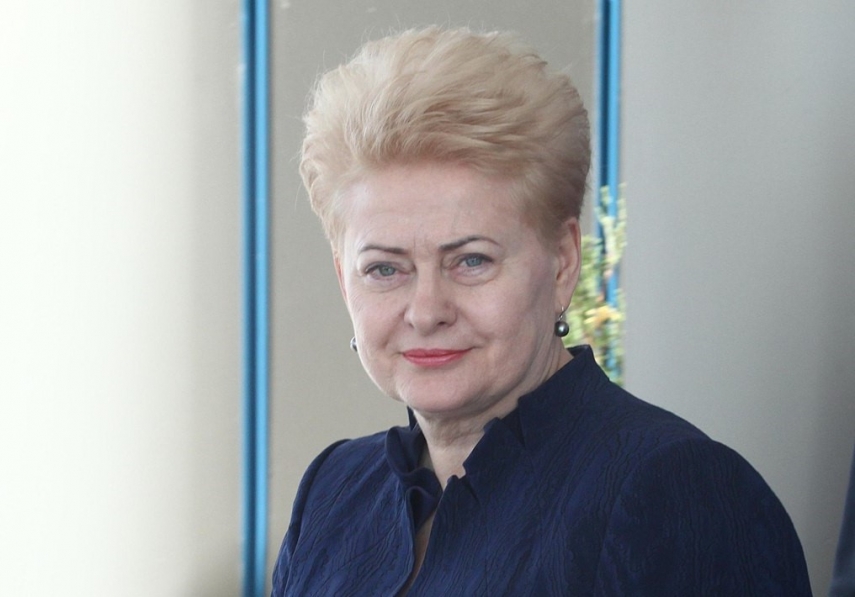 VILNIUS - President Dalia Grybauskaite faces unpleasant questions about Lithuania's all-men Cabinet as she leaves for Davos to discuss, among other issues, women's leadership.

"We are getting inquiries. This is already drawing critical attention. Obviously, this will not be the most pleasant question for me if I have to answer it," Grybauskaite said in an interview with LRT Radio aired on Wednesday morning.

"Women's leadership in our country declined somewhat in 2018. Unfortunately, the general global trend is starting to become clearly visible here as well," she said.

"There is one vacant position left in our government and even if it is filled by a woman, it is absolutely clear that Lithuania already looks the worst in the EU with practically no women in its government."

The president said the ruling bloc and the prime minister are responsible for the situation.

After Prime Minister Saulius Skvernelis last year replaced three female ministers, for education, justice and culture, with men, 13 out of 14 members of his Cabinet are now male.

The prime minister is yet to name his candidate for the vacant job of environment minister.