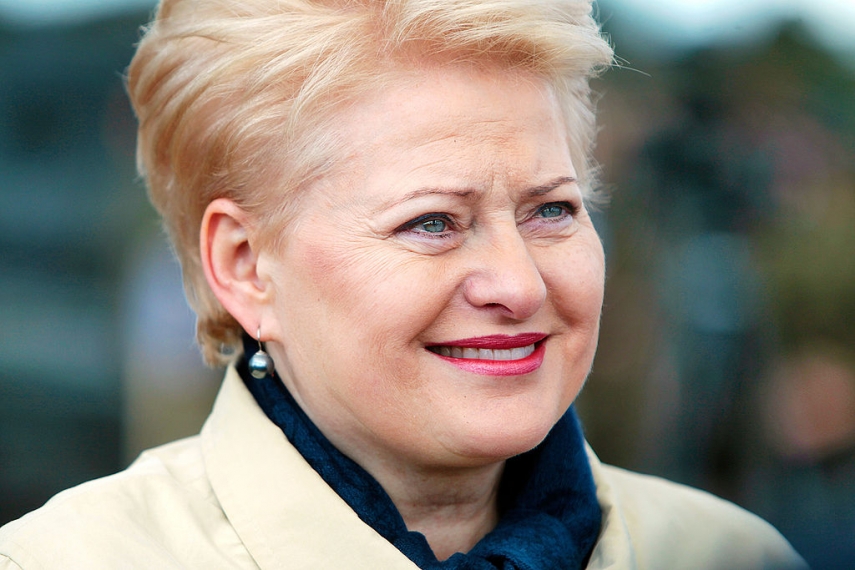 VILNIUS - If Lithuania's new Labor Code is passed by the Seimas with the Tripartite Council-approved amendments and takes effect in July, the package will have to be supplemented immediately as it fails to ensure adequate protection of workers' rights, President Dalia Grybauskaite said.

"(There is) that imbalance and employees' negotiating powers have really been weakened and trade unions are in a worse situation. So even if politicians decided to adopt the Labor Code with these amendments, it would need to be supplemented immediately," she said on LRT Radio.

In the president's opinion, agreements reached by the Tripartite Council, which brings together the government, employers and trade unions, are insufficient.

The amendments to the new Labor Code, which is expected to come into force in July, passed the first reading in the parliament last Tuesday.

Representatives of the government, employers and trade unions in mid-March concluded discussions on the most contested issues in the new code without reaching a consensus on the staging of strikes and lockouts, fixed-term employment contracts, work schedules, collective contracts and conflicts of interest. However, they did come to agreement on two key issues: the duration of vacations and working time accounting.