Growth to accelerate in Latvia and Lithuania this year 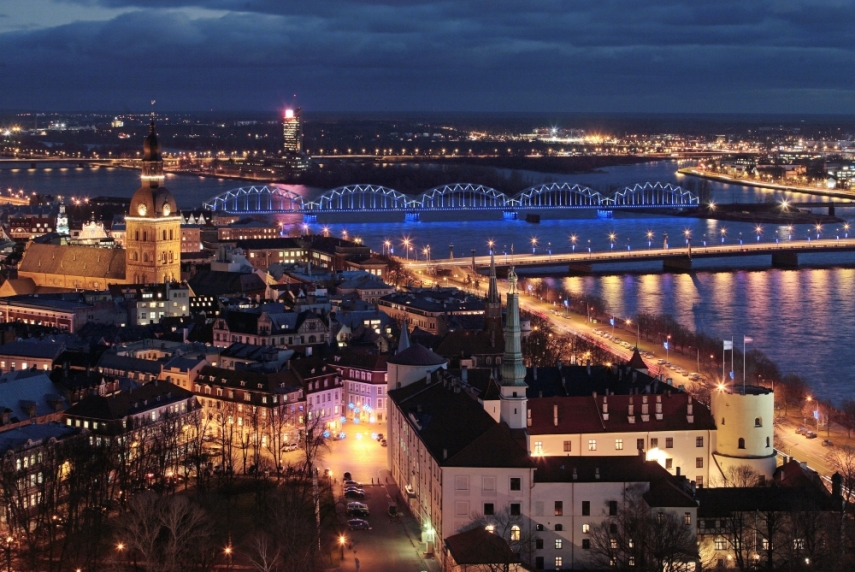 Russia's economic troubles in 2014 presented serious challenges to the Baltics; however, Latvia, Lithuania and Estonia all proved their flexibility, maintaining economic growth, according to the latest Baltic Economic Outlook by DNB bank. They say that growth will accelerate in Latvia and Lithuania this year, and from next year, in all three Baltic States. Latvia's economic growth forecast has been increased from 2.5 percent to 2.8 percent.

The geopolitical headwinds from the East undermined the economic performance of the Baltic States and forced them to search for fast and effective solutions. Reducing dependence on the Russian market and forging new external trade links were the main tasks for both politicians and the business community. But it can now be tentatively stated that the Baltic States have once again proved their flexibility and skill at adjusting.

Growth is expected in the entire Baltic region both this year and the coming year; furthermore, it is expected that the growth will gradually accelerate. The potential mid-term growth rate in all Baltic States is similar - about 4 percent, which most likely will be achieved in 2017.

"The Baltic States' economies differ domestically. Their development depends on highly qualified labor force and diverse knowledge, offering the opportunity to expand the industries. Each country has its peculiarities, however, there is much in common, too, for example, a fast commercial service export development during the post-crisis period," said Peteris Strautins, economic expert at DNB bank.