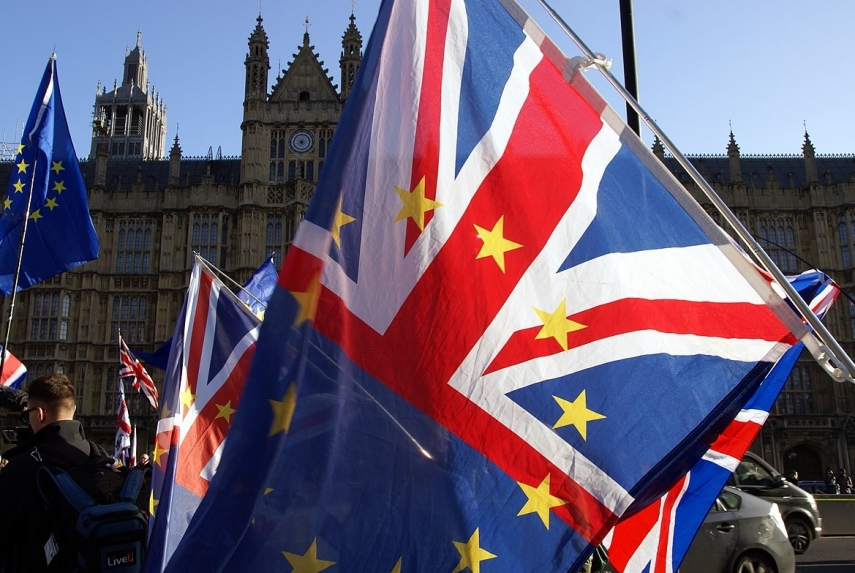 Currently, Lithuanians in Britain have the same guarantees as British citizens but they will become citizens of third countries after Brexit, which might lead to cuts in benefits, requirements to find employment over a certain period and the deportation of convicted persons.

The British government might as well "skim the cream" from the immigrant pot and leave economically most active people, creating worse conditions for others. In long term, Britain might introduce different rules for Western and Eastern Europeans, and also create better conditions for citizens of such countries like France or Spain so that they preserve the rights of many British citizens residing there.

Businessmen exporting to and importing from Britain will face obstacles. Tariffs might push prices of goods up, and their supply might be undermined by customs checks. The Lithuanian road carriers association LINAVA as well as furniture exporter Narbutas such risks. Lithuania's Customs will also see its workload increase, with different opinions now heard on whether it is prepared for that. The change in the value of the British pound might also affect trade, as if it goes down, imports to the UK will become more expensive and the Brits' purchasing power will decrease.

A nasty divorce without any deal might poison Britain's relations with continental Europe for many years to come. After Britain's exit, the European Union will lose part of its military power and intelligence capability as well as a strong voice for a greater American presence in Europe. Brexit will also weaken the resistance against the ideas of taxation harmonization and closer defense cooperation. Lithuania has been skeptical towards these initiatives so far, so that might be a motive for reconsidering its position.