Group of Lithuanian MPs visiting Taiwan, to meet with president 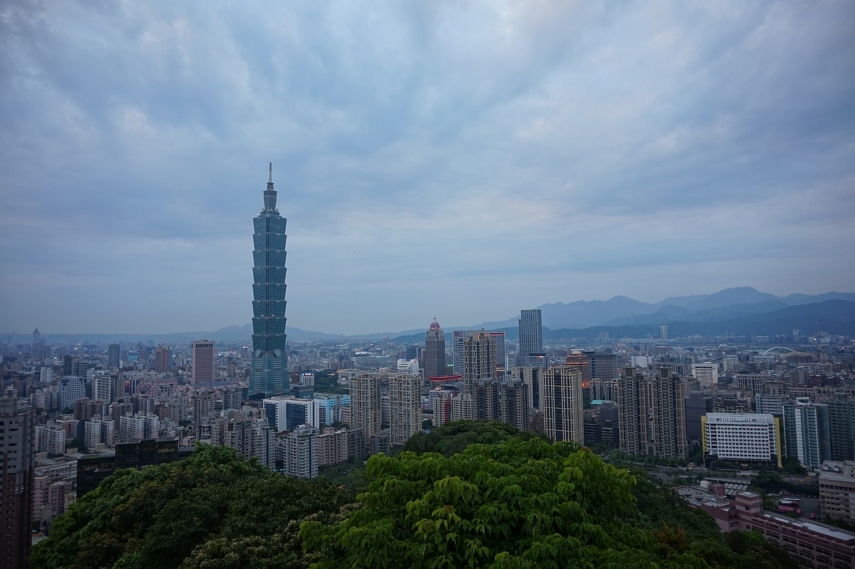 VILNIUS – Laurynas Kasciunas, chairman of the parliamentary Committee on National Security and Defense, and other Lithuanian MPs are visiting Taiwan and are to meet with President Tsai Ing-wen and other officials, the self-ruled island's Ministry of Foreign Affairs has said.

"MOFA welcomes the cross-party delegation of Lithuanian MPs, led by chair of the Seimas Committee on National Security and Defense Laurynas Kasciunas, and vice chair of Parliamentary Relations Group with the Republic of China (Taiwan) Dovile Sakaliene on their Taiwan visit!" it posted on Facebook.

The group will also visit cultural sites during their visit on January 9 to 14.

"The visit shows the growing friendship between Taiwan and Lithuania, who have both been subject to China’s economic coercion. We'll continue to work with the country and other democracies from the EU and beyond to uphold the rules-based economic order and the peace and security of the region!" the ministry said.

Sakaliene has posted on Facebook that the meetings will focus on cyber security, countering disinformation, and geopolitical security challenges.

"Communist terror empires pose a threat to their democratic neighbors: we see this in Ukraine, and there is a threat to Taiwan as well," she said.

The Board of the Seimas last month had doubts about the visit to Taiwan. As the Taiwanese side offered to pay all the expenses of the parliamentarians, opposition MPs from the Farmers and Greens Union and the Labor Party said this could involve a conflict of interest or even bribery.

Beijing has been angered by Lithuania's deepening ties with Taipei, especially by its decision to allow Taipei to use "Taiwanese" for the name of its representative office in Vilnius. In response, China has restricted bilateral trade.

A high-ranking parliamentary delegation from Berlin is visiting Taiwan at the same time. China on Monday slammed the visit, invoking Germany's "painful" history, in an apparent reference to the country's wartime record.