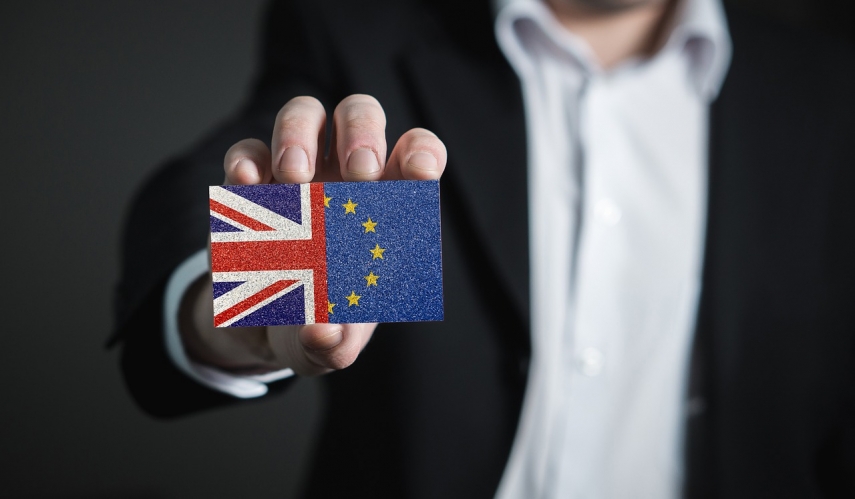 ''It is not clear what will happen in Great Britain, nor between Great Britain and the European Union. We are preparing for a no-deal Brexit at the moment,'' he said.

Rinkevics said that there is still time until March 29, when Britain is scheduled to leave the EU, to come to some sort of an agreement. But he also added that nobody knows what will happen in two months.

The Latvian Foreign Ministry has warned that in case of a no deal Brexit, Latvia will have to earmark up to EUR 10.1 million for contingency measures in its budget for the next three years.

A no deal Brexit would also mean that Latvia’s contributions to the EU budget would grow by 8.9 percent, according to the Foreign Ministry’s estimates.