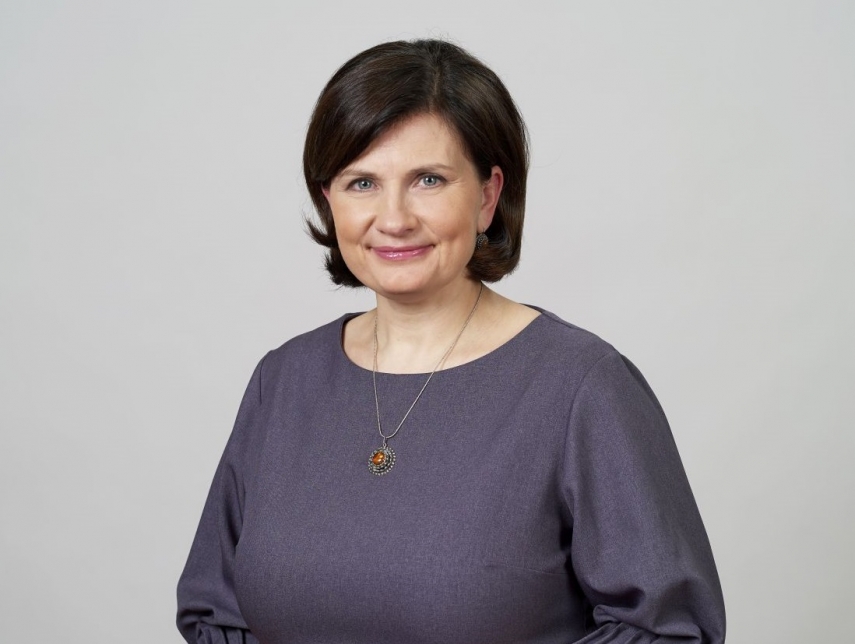 RIGA - The government will have to consider a tax hike in order to increase budget revenues that can be distributed for the needs of different sectors, said Health Minister Ilze Vinkele (For Development) in an interview with commercial LNT channel today.

She said that the government should form such tax system and fight shadow economy so that revenue to the budget grows. Revenue from fighting shadow economy will not be sufficient for the needs.

Vinkele said that tax from capital growth could be the first one to be raised - at present it is lower than tax on wages, therefore the government should consider this regulation when starting to discuss the budget of 2021. The politician also sees a possibility to increase natural resources tax on polluting activities and property tax.

At the same time, she said that laborforce taxes should not be raised.

The minister said that it would not be right to say that extra allocations have not been made for the health care sector in next year's budget - these allocations amount to EUR 42 million, which is the biggest sum in the budget allocated for increase of wages.