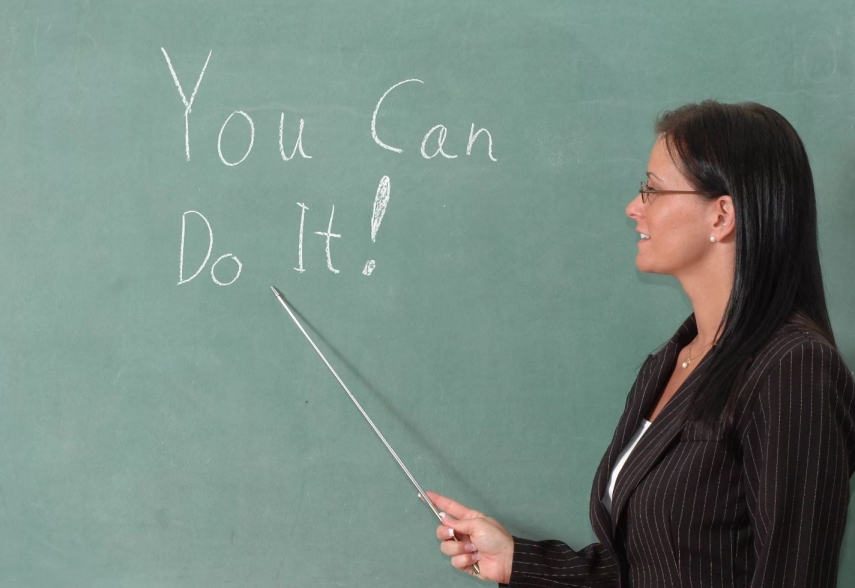 RIGA - The government today failed to reassure the Latvian Trade Union of Education and Science Employees (LIZDA) that money would be provided for raising teachers’ wages as promised this year, so the teachers will go ahead with their picket on Wednesday.

Suplinska said that the proposal was to include in the 2019 budget bill a provision that if the budget targets are met and work on the education and school reform is stepped up, the teachers’ wages will be raised starting September 1, 2019.

The trade union refused to accept such a vague promise, demanding that the source of the financing be indicated in the budget bill. “There is no such source of financing at the moment,” the minister admitted.

Vanaga indicated that the trade union was not assured the government knew how to provide the EUR 9.3 million necessary for raising the teachers’ pay according to the schedule. “Today, we were only informed about ideas, what if… Bet the information was not sufficient to assure us that these steps that might be taken will add up to these EUR 9.3 million,” Vanaga said.

LIZDA is ready to work on the education reforms, Vanaga said, adding that the trade union needs to be sure that the pay rise schedule would be met.

The next meeting of the parties concerned will take place on Wednesday morning in Saeima.

While deciding on the budget bill for 2019, the Cabinet of Ministers rejected the trade union’s proposal to earmark addition funds in the budget for teachers’ wages.

In response to that, LIZDA is organizing a picket outside the Saeima building on March 20, with at least 2,500 teachers expected to join the protest. The teachers might also go on strike if their wages are not increased by September.