Government does not support allocation of additional funds in 2019 budget 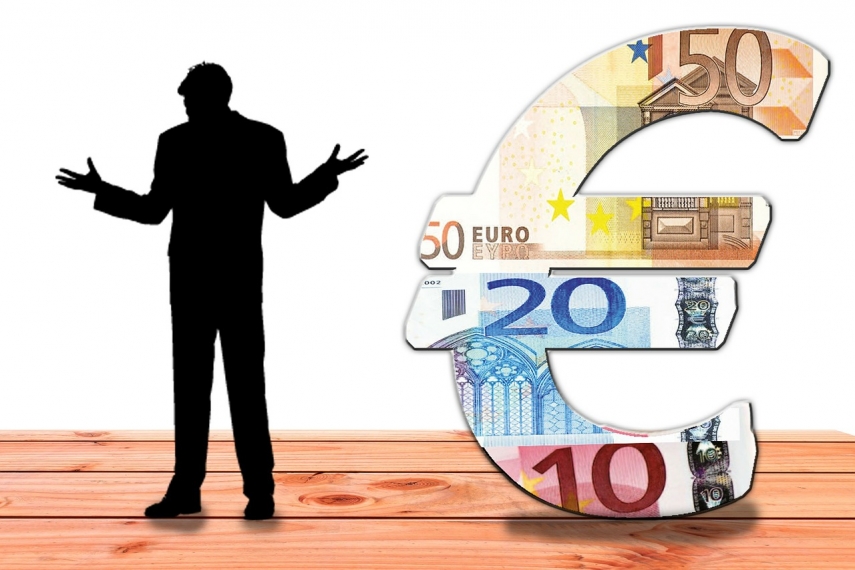 RIGA – The Cabinet of Ministers at an extraordinary meeting on Monday did not support allocation of additional resources in 2019 budget, even though some technical amendments were adopted.

Last Tuesday Saeima adopted the 2019 draft budget project in the first reading, and proposals had to be submitted by Thursday, The Saeima budget and finance (taxation) committee received almost 150 proporsals – almost 60 proposals refer the budget bill, and nearly 90 proposals refer to the relating bills.

Saeima groups, committees, individual lawmakers, as well as ministries have seized the opportunity, provided by the Saeima rules of procedure, to table their budget proposals.

Saeima groups and lawmakers representing the ruling coalition did not submit any budget proposals as the coalition had agreed to refrain from such proposals.

The Saeima budget and finance (taxation) committee, which is in charge of the budget’s adoption in Saeima, is expected to start assessing the budget proposals on March 26 after the government has provided its findings.

The final reading of the budget and related legislation in Saeima is scheduled for April 3.