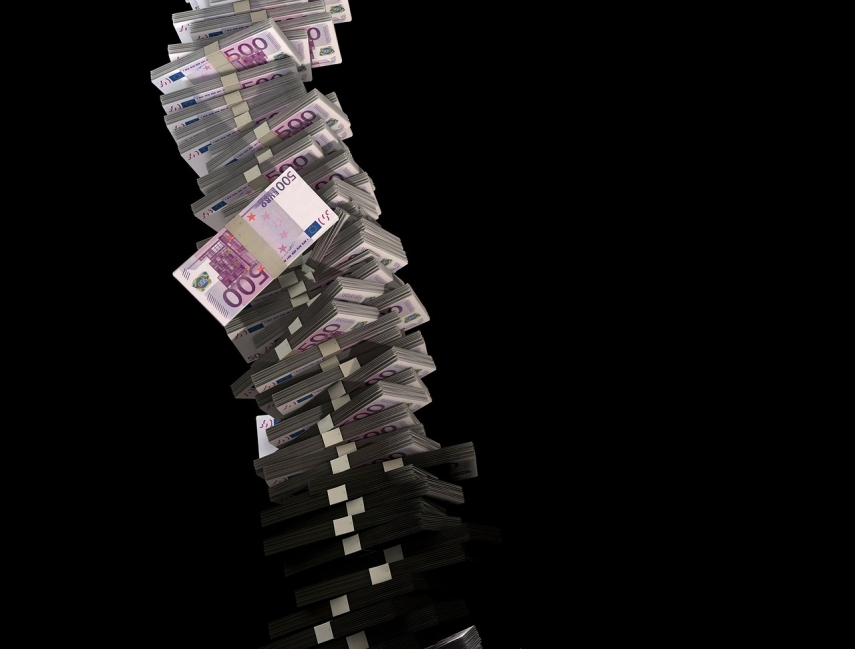 RIGA - The Latvian government debt is likely to drop four percentage points by 2021, the Latvian Finance Ministry said in its reply to the Financial Discipline Council.

The ministry stressed that the general government debt in Latvia was well below the respective Maastricht criterion. In 2017, the Latvian government debt was at 40 percent of GDP.

Under the Latvian Stability Program approved by the government this week, the general government debt is expected to reduce slightly in the medium term to 36 percent of GDP in 2021.

The Financial Discipline Council noted that the government should produce a comprehensive plan about achieving the target of tax revenue equaling one-third of GDP by 2020. The Finance Ministry said in its reply that the tax reform plan had been explained in detail in the adopted legislation and the medium-term budget framework. The tax revenue to GDP ratio will increase after 2021 when the tax reform will have produced results and tax collection had improved, the ministry said.